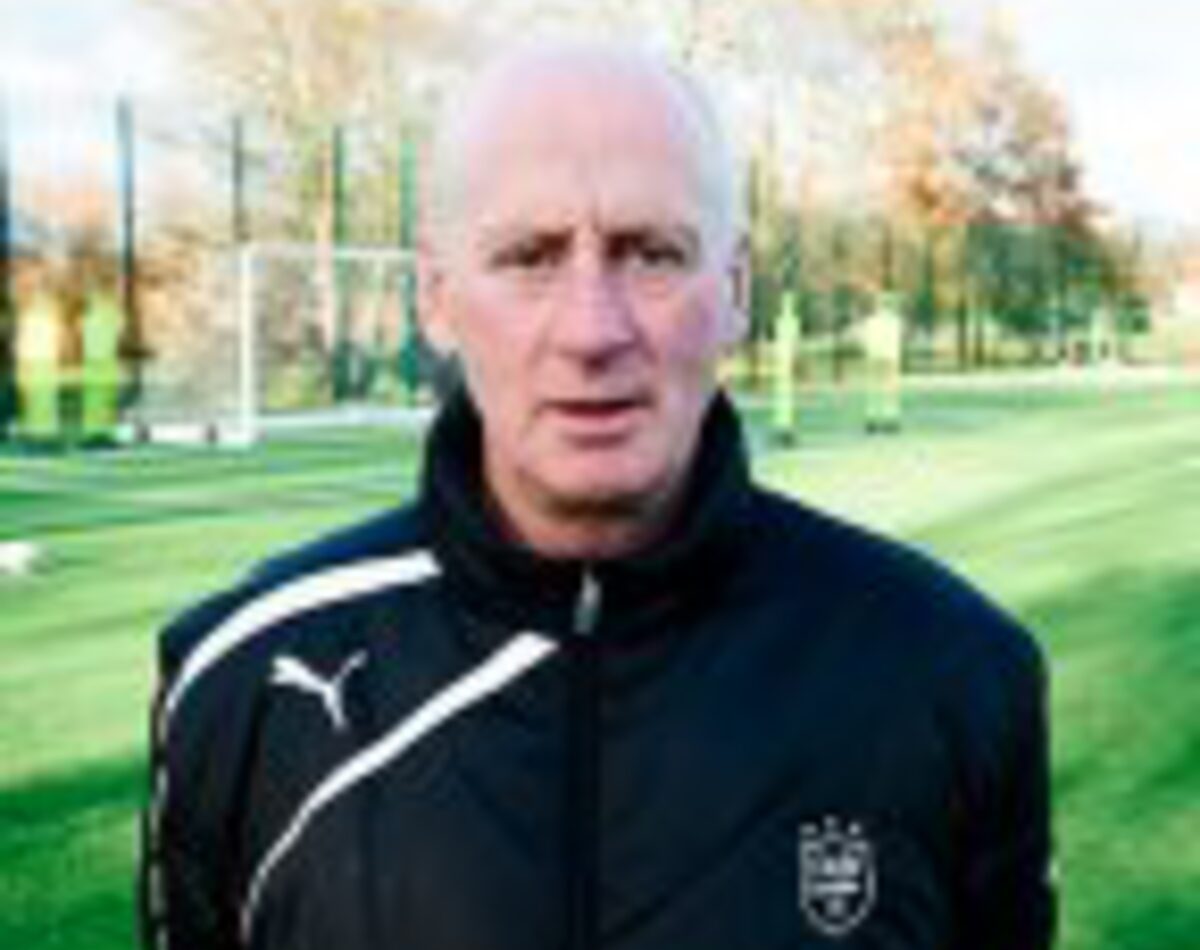 SYCOB enjoyed a morale boosting 3-1 friendly victory over higher league Hayes & Yeading United at Bisham Abbey  - and if their strikers had had their shooting boots on the margin of victory could have been much higher.

Regulars from last season like Sam Bunting, Tom Gant, Elliott Carey, Aaron Berry and Charlie Losasso were joined by new faces such as Andy Dean, Sam Deadfield and Tristan Campbell as well as a number of trialists your reporter failed to get the names of! Goals came from Losasso, Tope and an OG and all in all it was a good workout for The Rams.

It was great to see Jordan "AJ" Ajanlekoko at the game after his leg break against Marlow at the tail end of the last season. He hopes to be starting running soon and back with the team for late September.

Also good to see Ashley Kelynack who unfortunately won't be returning as he jets off to America to begin a football scholarship.

Next up is Banbury United away on Saturday 1st August (OX16 5TA) followed by a rare home friendly on Tuesday August 4th when Thame United visit Holloways Park, 7.45 kick off.