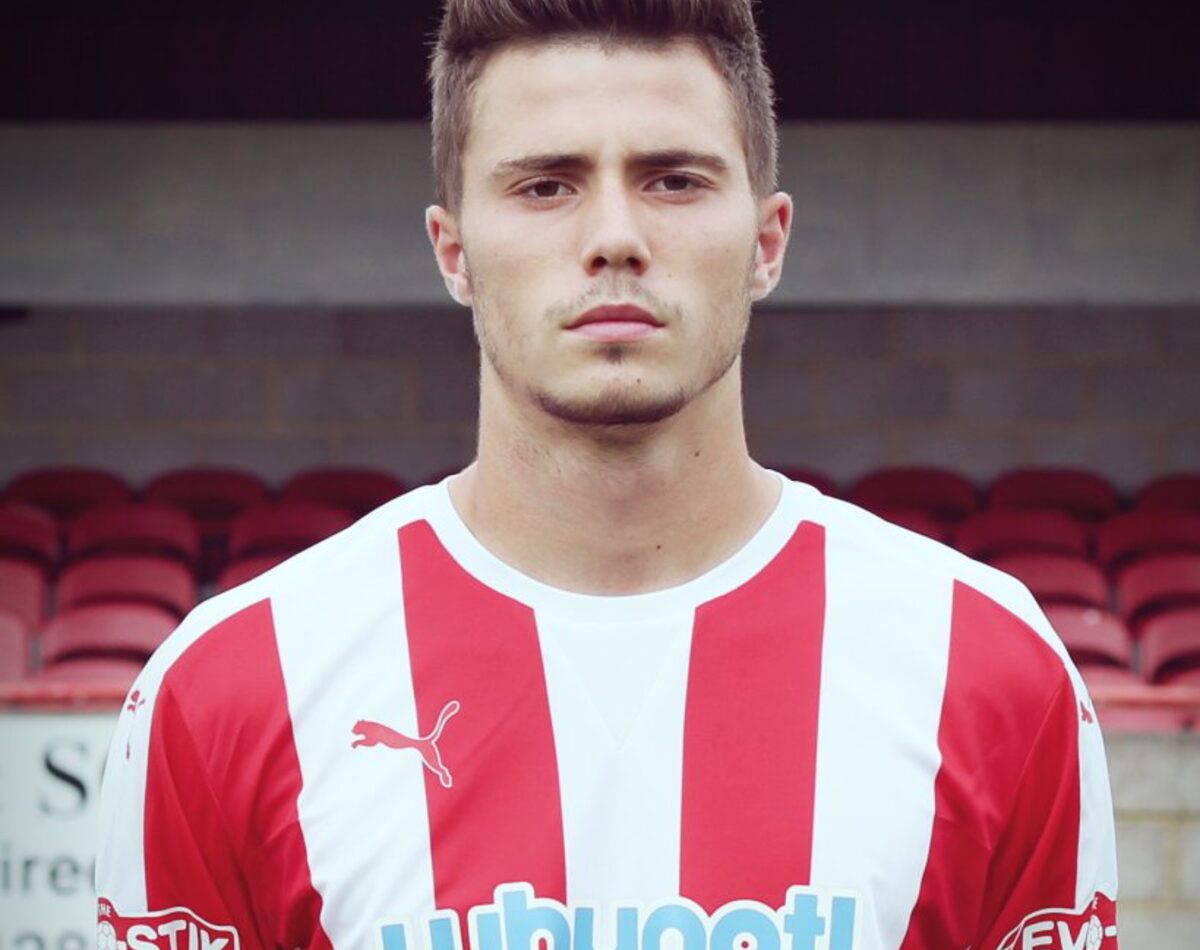 Beaconsfield's long unbeaten League run finally came to an end at a windy Wodson Park as a goal deep into added time denied them a deserved share of the spoils.

At kick off the two teams were separated by one point and one place and on the pitch they were equally matched for most of the game. Beaconsfield's Aaron Minhas had a shot on nine minutes easily dealt with by Tom Coulton whilst five minutes later Rod Young tested Rams No.1 Brendan Hazlett. Beaconsfield nearly took the lead on 21 minutes when a long throw by Tim Wohlfiel led to Lee Togwell having a shot that was somehow scrambled off the Ware line. Sam Deadfield had an effort saved by Coulton on 34 minutes whilst just before half time the lively Young fired over when well placed.

The second half was only five minutes old when Sam Deadfield turned his marker and got a shot off that Coulton did really well to turn past the post. The next twenty minutes or so saw some neat possession football by The Rams, spreading the play around but without creating any clear cut chances until the 80th minute when Wholfiel hit a shot from the edge of the area that again Coulter did well to get a hand to.

Just as the game seemed to be heading for a goalless draw a free kick from Ware was floated into the Beaconsfield area and was somehow
bundled over the line by Harley Haag. A real sucker punch right at the death.

The Rams can count themselves very unlucky not to have left Ware with at least a point. There is a strong team spirit in evidence amongst the players and staff and one can only hope that is allowed to stay intact for the foreseeable future as a Play Off place is very much a viable proposition.