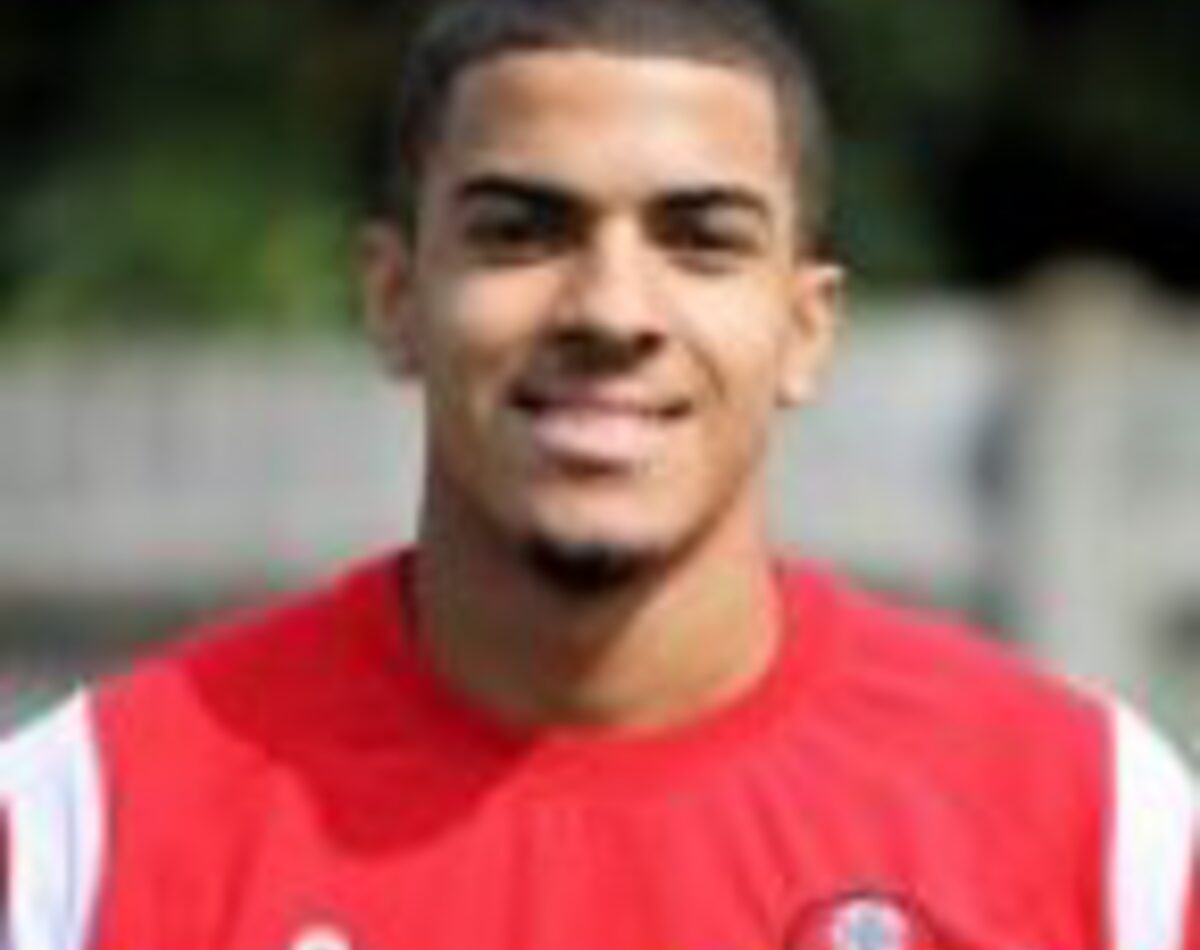 The Rams, again depleted due to injury and unavailability , started strongly and could have scored on eight minutes but Victor Osobu's run and shot was tipped wide by Simon Grant. From the resulting corner, however, they did take the lead when they rehashed the routine they used against Bedford Town recently with this time Ollie Jones applying the final touch.

The lively Osobu should have scored on 21 minutes when well set up by Aaron Berry and Charlie Losasso but somehow shot wide. Ollie Jones then saw a 26th minute free kick turned over by Grant before disaster struck on thirty minutes when Rams keeper Sam Bunting dropped a cross and it fell invitingly to Sanchez Cammock to tuck away. Two minutes later Marlow should have taken the lead when a good attack by Lee Barney and Cammock was narrowly put wide by Samal Branker.

A hard but fair challenge on 40 minutes, however, saw AJ twist and fall awkwardly and led to a 45 minute delay as he was taken to hospital by ambulance with a broken leg. Full credit must go to both teams physios, particularly  Phil Gray, for treating AJ quickly and calmly and to AJ himself for coping as well as he did when in so much pain.  Also to ref Neil Morrison and his Assistants for sensibly dealing with this and later incidents.

The second period began, not surprisingly, with The Rams still a little shell shocked with the injury to AJ and with Marlow very much on top. Marcus Mealing forced a good save out of Bunting on 54 minutes and there was a feeling that a goal was coming for The Blues. However, SYCOB weathered the storm and on 75 minutes Osobu controlled and set up Berry who took one touch and then fired past Grant to restore Beaconsfield's lead.

Beaconsfield continued to push for a third goal and it came on 89 minutes - Osobu was seemingly felled by an elbow missed by Ref Morison and with the ball still loose in the Marlow area Kofi Lockhart-Adams got into a tussle with Grant with the Marlow keeper kicking out at The Rams player. On a normal day the keeper could well have been sent off  but this was not a 'normal' day and the ref showed good sense (in this writers opinion) and gave both men a yellow card. The resulting free kick however saw Osobu slot the ball past a static Grant and SYCOB could at last breathe a sigh of relief at probable Southern League survival.

The best wishes of all at Beaconsfield SYCOB go out to AJ for a speedy recovery and we hope to see him back at Holloways Park very soon.