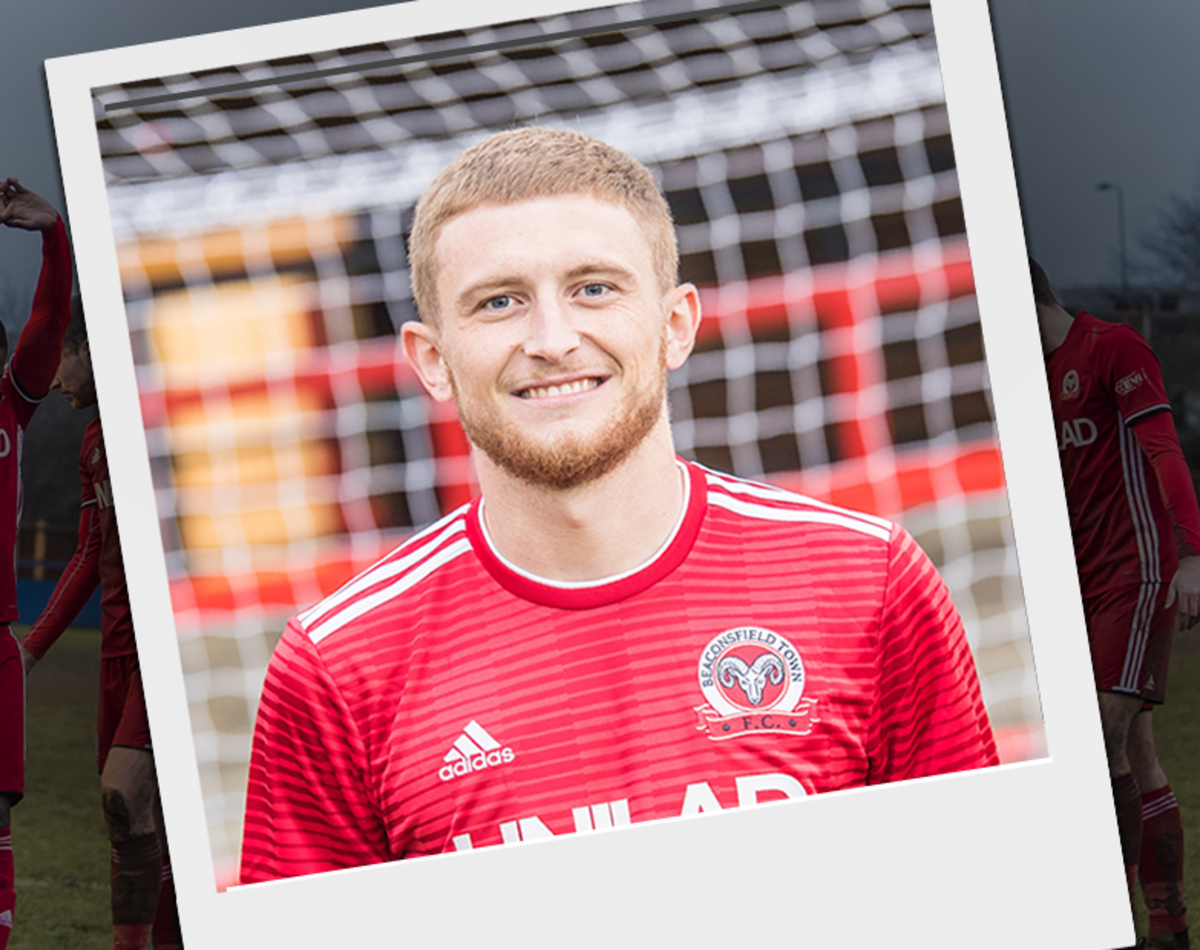 A strong second half performance – topped off by two quick fire Louis Stead goals – helped The Rams finally see off a decent Wimborne team and in the process pretty much ensure another season of Premier Division South football at Holloways Park.

Neither side really got going in a forgettable first half. Rams Brendan Matthew saw a good effort saved by Gerard Benfield on 16 minutes whilst five minutes later Magpies Tobias Holmes brought out a decent save from the home sides Ravan Constable. That was about as exciting as the first 45 got though!

The first five minutes of the second period, however, saw Beaconsfield blitz their visitors as Louis Stead hit two quick goals to put The Rams firmly in charge. The first, on 48 minutes, saw him twist and turn his way past his markers before firing into the bottom right hand corner. The second, two minutes later, saw him run at the Wimborne defence and then firing into the bottom left hand corner, giving Benfield no chance.

A shell-shocked Wimborne could have gone further behind on 68 minutes when Alex Cathline saw a great chance well saved by Benfield. The visitors, although a decent football side, rarely troubled Ravan in The Rams goal as the home side’s defence, well marshaled by Luke Neville, stopped any danger that did appear and midfielders Wes Daly and Jordan Ajanlekoko regularly broke up any brief periods of play Wimborne enjoyed.

For The Rams this was a fourth win on the spin and saw them do a League double over Wimborne. Next up is a visit from the league leaders Weymouth – should be a great game between two in form teams.