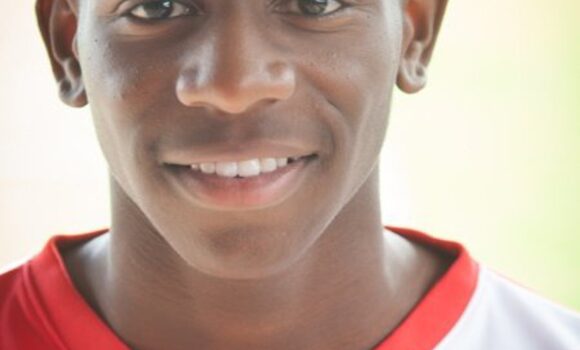 Royston Town moved to the top of the Central Division after taking all three points from a solid, professional, performance at Holloways Park.

A relatively even first half saw Omari Patrick hit a shot on ten minutes that dipped and smashed off the Royston bar. Ten minutes later the lively Rhys Hoenes forced two good saves out of young Beaconsfield stopper Aaron Wesley. Both teams enjoyed decent periods of possession but neither really made any out and out clear cut chances in the first 45.

The second half was only five minutes old when Royston were awarded a penalty after Hoenes was fouled as he was about to shoot. Rob Mason stepped up and hit a surprisingly weak shot that somehow squeezed under the body of Wesley.

On 65 minutes the hard working Lee Togwell kicked a Royston effort off the Beaconsfield line whilst at the other end, on 68 minutes, Trevor Mutero saw a goal bound effort brilliantly tipped onto the bar by Ron Yates though that was one of the few clear chances Beaconsfield created.

The points went to The Crows on 81 minutes when Hoenes chipped Wesley, a delicate lob leaving The Rams keeper stranded.

Royston are an experienced well organised side who are one of the favourites for the title. To have matched them for long periods is credit to the young Beaconsfield side who, once they are back to full strength, should once again start adding to their tally of points.