CUP RUN COMES TO AN END

CUP RUN COMES TO AN END 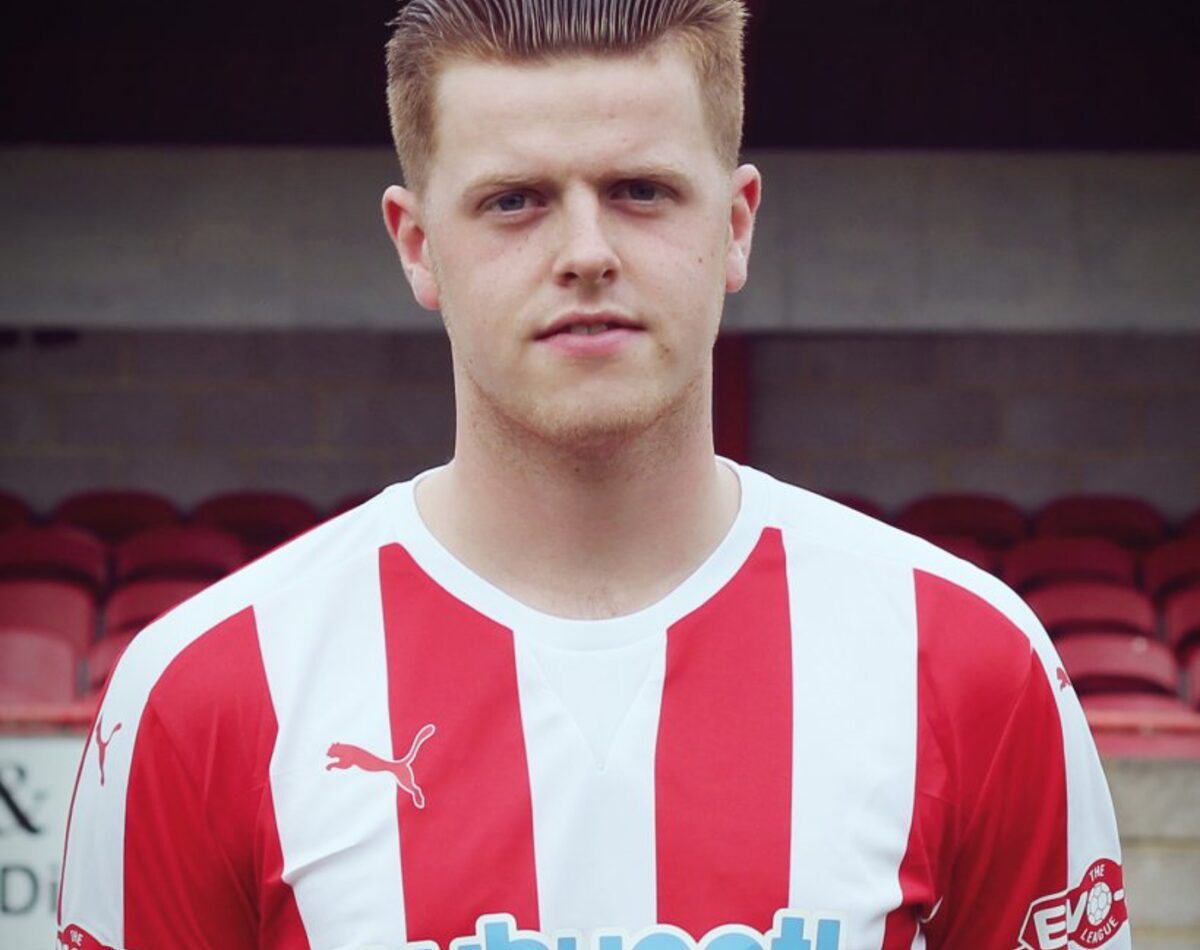 Beaconsfield's brief run in the 2015-16 Emirates FA Cup came to an end with a shock home defeat to a hard working and organised Kirkley & Pakefield who made the most of their limited chances to travel back to Lowestoft with big smiles on their faces.

The Rams started strongly enough, a first minute cross by Jack Read almost resulting in an own goal and a twelfth minute run by Rob Gerrard ending with a goal bound shot deflected from harms way by The Royals defence.

Having survived the early onslaught Kirkfield began to get into the game and took full advantage of one of many Rams passes not to reach its intended target to take the lead with a deflected strike by Ross Gilfedder.

The goal woke Beaconsfield up and both Jack Read and Tristan Campbell had semi decent attempts though they were also grateful to keeper Sam Bunting for keeping out a Kirkley strike on the stroke of half time.

The second period saw a touch more life about The Rams with Charlie Losasso (58) and Lee Togwell (63) shooting just wide. Sub Ollie Jones, however, did manage to get one on target on 73 minutes when he got on the end of a one-two to shoot past Luis Tibbles.

The home team then started to pile on a bit of pressure and both Read and Losasso had semi decent efforts and Tibbles made a couple of decent stops. However, as a Tuesday night trek to Lowestoft was beckoning, Kirkley Man Of The Match Kyle Baker got a shot away that went through the legs of a Rams defender and past Bunting to put his side into the next round.

In truth this was probably Beaconsfield's poorest performance of the season with too many passes going astray, too many players having an off day and a golden opportunity to make progress in the oldest cup competition of them all spurned. Time to regroup, get back to what they do best and hopefully normal service will be resumed for the forthcoming visit of high flying Northwood.