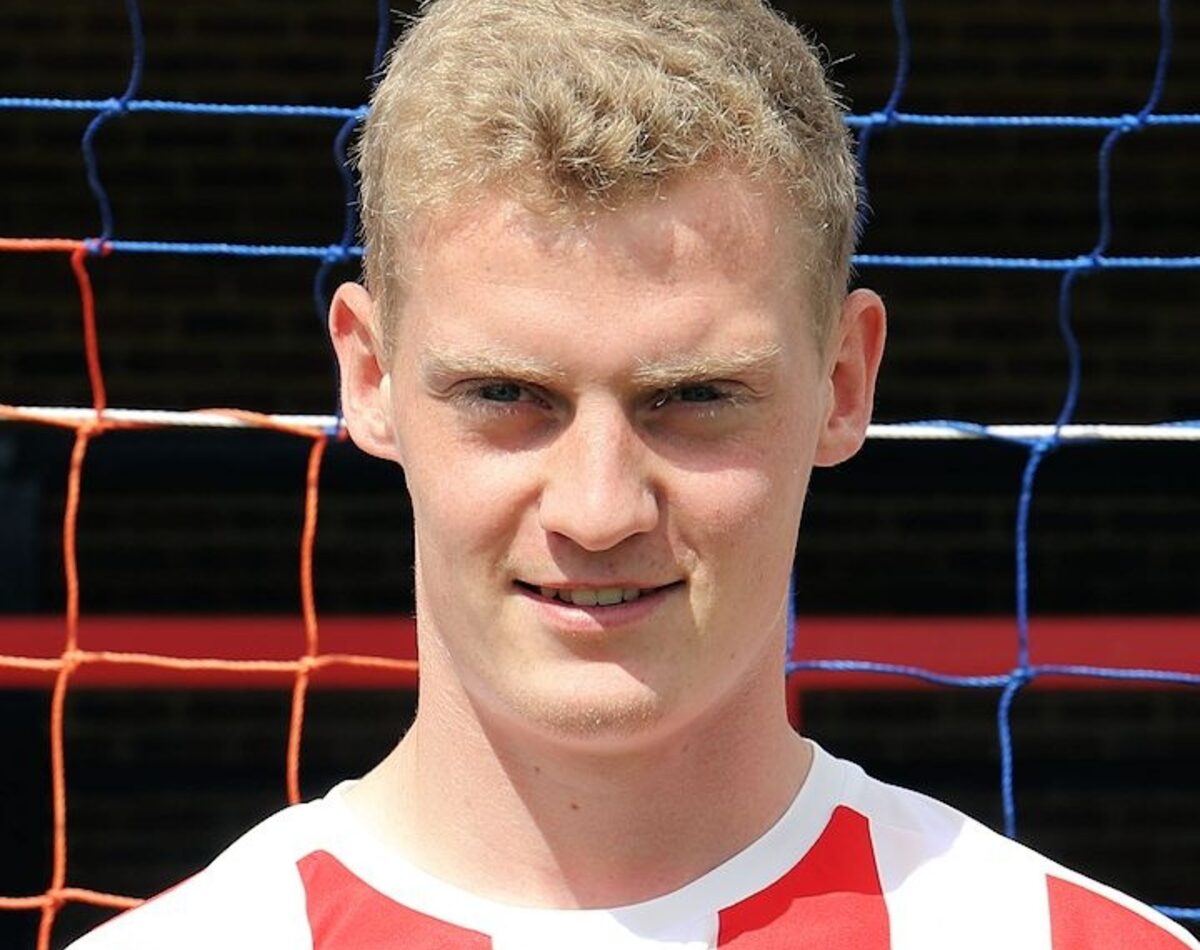 Beaconsfield Town FC finally ended their losing streak with a draw at home to fellow strugglers Histon. However, with the visitors playing with only nine men for nearly a third of the game this was more a case of two points dropped rather than one gained for The Rams.

The Stutes started brightly, Justin Leavers putting an effort just wide on three minutes. They took the lead four minutes later when Ben Yeomans held off his marker to shoot past Sam Bunting. They could in fact have been two up if either of Leavers fourteenth minute shot or his 23rd minute volley (that brought out a great save from Bunting) had gone in.

Histon were reduced to ten men on 33 minutes when Jake Chambers-Shaw was found guilty of a two footed tackle on Rams skipper Aaron Minhas. This lifted the home side and they grabbed an equalizer on 44 minutes when Callum Mapley shot through a crowd of players to chalk up his debut Beaconsfield goal.

Scoring just before half time normally acts as a boost but not so on this occasion for Beaconsfield as within 30 seconds of the restart Yeomans was bundled over in the area and ref Robin Cox pointed for a penalty which was duly dispatched by Ross Munro.

Beaconsfield were back on level terms on 56 minutes when a looping header from Callum Bunting meant the young striker scored his fourth goal in six days. He nearly had his fifth on 61 minutes but put his effort wide.

On 64 minutes The Stutues were reduced to nine men as Yeoman's received a second yellow for a foul on Aaron MInhas - he was not happy to say the least!

Histon's nine men fought superbly for their team, belying their position at the bottom of the table. Some brave last ditch defending denied half chances by Bunting, Charlie Losasso, Spencer Maw and Harry Mepham and the visitors even looked dangerous on the odd break that they had. That determination plus some terrible decision making by Beaconsfield (and their allergy to shooting!) ensured that on 90 minutes the scores remained level and the points were shared.

Against the bottom side with only nine men The Rams should have been out of sight. In truth a point was the most they deserved for probably their worst performance of the season. They need to get themselves sorted, and fast, as the games are not going to get any easier.