RAMS STOP MARCH OF THE SAINTS

RAMS STOP MARCH OF THE SAINTS 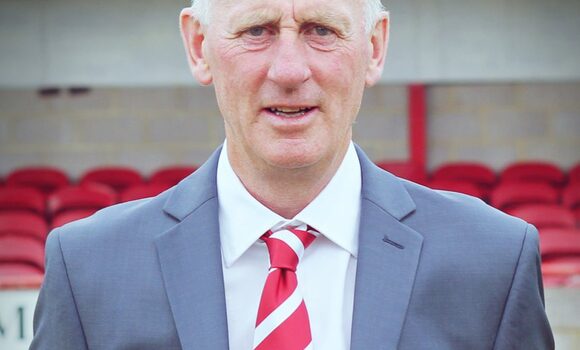 Beaconsfield came from behind to grab a deserved share of the spoils against promotion chasing St. Ives Town.

Despite being down to the bare bones of the squad and only able to name two substitutes Rams were more than a match for their high flying opponents. Ives keeper Tim Trebes had to be at his best to keep out a good Sam Deadfield strike on 22 minutes and made an equally good save on 37 minutes when Callum Bunting set up Aaron Berry for a shot. Rams No.1 Sam Bunting also made a good save from Ives Jared Cunliffe just before the break to ensure the score remained goal-less at half time.

The second period took a while to get going and finally came alive on 67 minutes when Ref Marcus Carmichael judged someone from Beaconsfield to have pushed someone from St.Ives in the area and awarded a penalty even the noisy good natured Ives followers thought harsh. Nonetheless it was dispatched calmly by Jack Higgs.

The lead lasted roughly ten minutes as the tricky Ash Artwell danced his way round three Ives defenders before curling a beauty past Trebes to even the scores, nothing less than The Rams deserved.

On 85 minutes some handbags by the dug outs resulted in Rams manager Geoff Warner being sent off along with Ives forward Jared Cunliffe though two bookings might have been a more sensible solution.

The final minute saw the hard working Lee Togwell force a good save out of Trebes and The Saints can feel indebted to their keeper for ensuring their side earned a valuable point in their hunt for a Play Off place.

The point earned meant Beaconsfield moved onto 60 for the season which is no mean achievement for a side so young and provides a sound basis for the team to build on for next season.