The start of the young RAMS FA Youth Cup campaign. A trip to Ascot United FC where we hosted visiting CB Hounslow United, both teams looking to progress and get their name in the hat for the next round draw.

The young rams started the game really well with spells of early pressure leading to a series of corners from the right. A McKenzie delivery was half cleared, falling to Gibson who struck the ball home within the 4th minute, only for his effort to be ruled out by a close offside call. Our U18s looked very comfortable and very much in control of things early on. Further dominance from the young rams saw Gibson rattle the post on the 25 minute mark with a fierce strike from the edge of the penalty area. Shortly after, rams U18’s picked up possession in the midfield, Lucey cutting in from the left, slipping through McKenzie who’s ball across goal was tucked away by Johnson six yards from goal. 1-0 Rams! A rare breakaway for the visiting side in the first half lead to the visiting number 11 in behind down the right, but his shot palmed to safety thanks to a strong hand by Clarke. CB Hounslow won themselves a corner in the 37th minute of the game, which the young rams failed to clearly fully, leading to a well placed shot into the back of the net. 1-1. The U18’s showed fantastic character and attitude to dust themselves off and go again. A fantastic Beaconsfield press saw the CB Hounslow centre half dispossessed on the edge of his box by fantastic work from Johnson, setting the on running Keary for a left footed strike low and hard into the bottom corner! 2-1 to the young rams on the stroke of half time. A great way to end the half.

The second half was more of the same, Rams’ U18’s controlling possession and dictating the game  with keeper Clarke barely called into action. Yet again, a good press resulted in the young rams regaining possession,  winning a foul just inside the CB Hounslow half. Quickly taken by Gibson, Keary had time to get the ball out of his feet and hit a rocket into the top corner! An unbelievable strike! 3-1 to the young rams!

The U18’s saw the game out at 3-1 and took a well deserved victory. A huge thank you to Ascot United FC for their hospitality and services on the night.

A trip to Balham FC awaits… 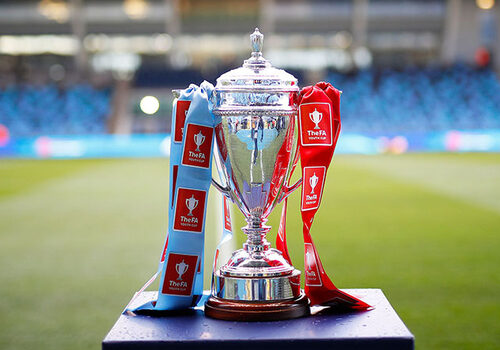