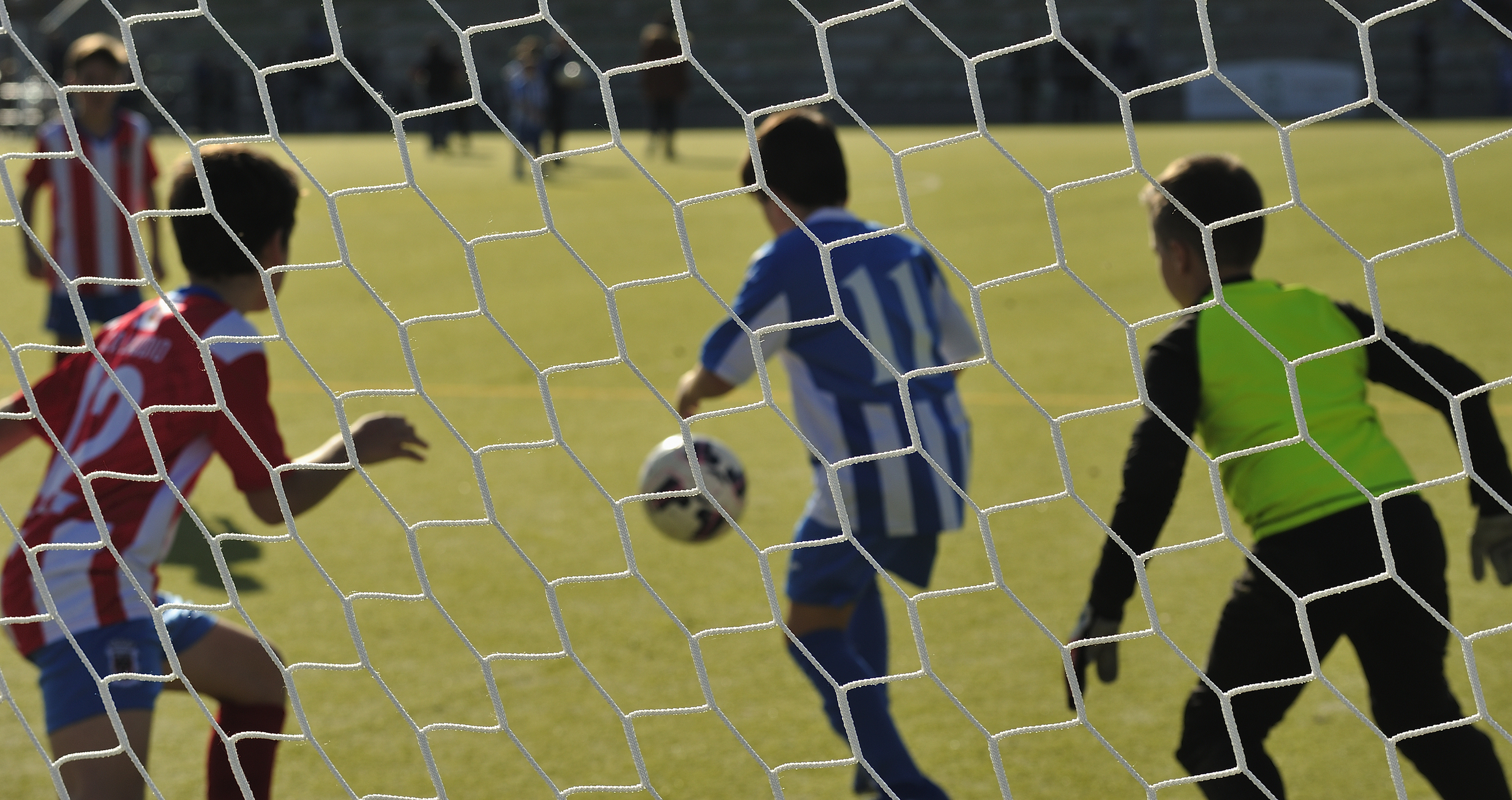 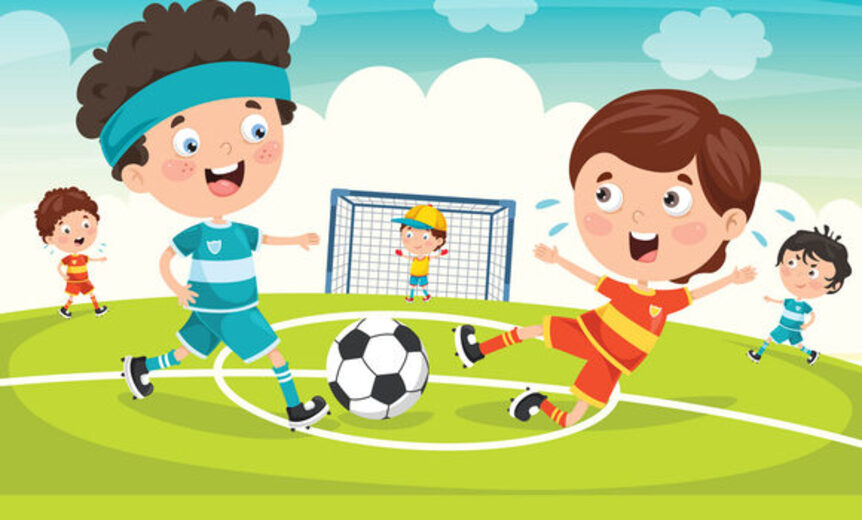 This is for Boys & Girls Under 5 for those taking their first steps in football. 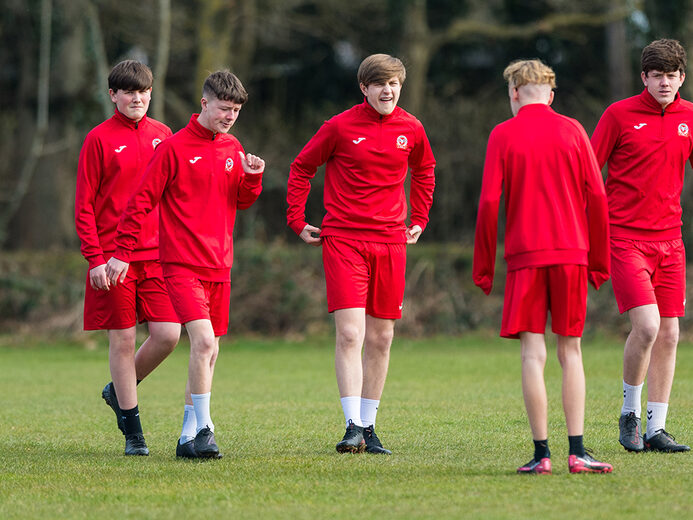 Beaconsfield Town Football club is one of the premier community football clubs in South Buckinghamshire with a long history having been originally formed in 1921. Beaconsfield Town FC is an asset to the town of Beaconsfield and provides an opportunity for young people to engage in healthy sport, develop disciplines and friendships and even go on to play at higher levels.

Beaconsfield Town have announced the new Junior section which will offer boys & girls the opportunity to learn and play football from the ages of 3 to 11 on our new all-weather FIFA approved 3G pitch.

Boys will train midweek after school with our DBS Checked & FA/UEFA qualified coaches, developing goalkeeping, defending and attacking skills so they are prepared for competitive football at the weekend. Our coaches aim to encourage skills and develop players who can compete at their best level. 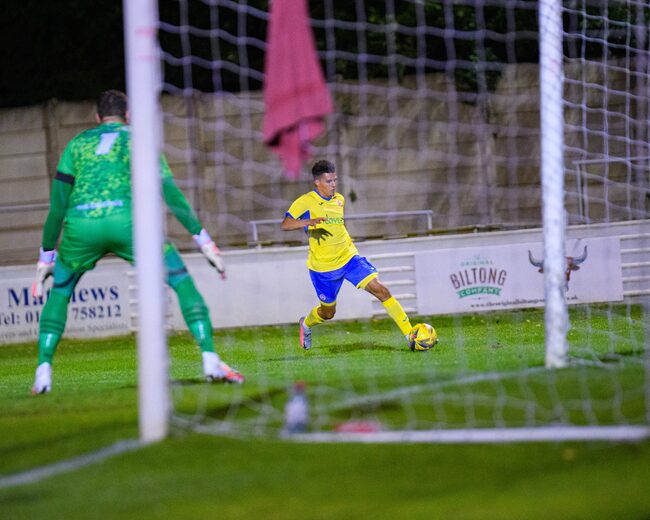 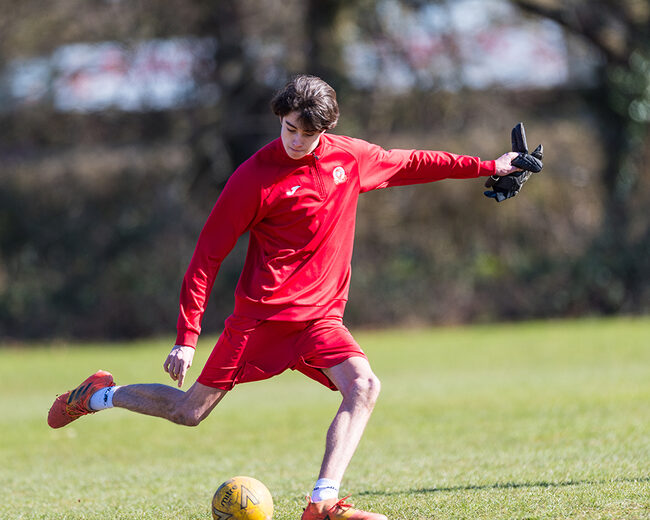 There is Additional Technical Development Coaching available outside the scheduled times.

All boys can enter our pathway towards senior football at Beaconsfield Town or beyond and are given every support to achieve their ambitions.

The FA have the following age-related rules in place:

1) Under 8’s and Competitive Football To play in a knockout cup game or a game where points are awarded, or results collected, a player must have achieved the age of 8 on or before 31st August. This also applies to summer tournaments.

In simple terms under 8’s cannot play in games where results are collected and or published. Clubs cannot publish these results on their websites.

2) Children permitted to play mini soccer only A child who has not attained nor will have attained the age of ten as at midnight on 31st August in a playing season shall not play, and shall not be permitted or encouraged to play, in a match between sides of more than seven players in that playing season. They are only allowed to play in accordance with the rules of mini soccer.

3) Players playing above their age group Players are not permitted to play in matches where any other player is older or younger by 2 years than that person subject to meeting the criteria of the above rules. Players playing in under 18 football must be 15 by 31st August in a playing season.

In addition, leagues can apply for dispensation for mixed football up to the age of 14 subject to an application to the FA. This must be re-applied for at the start of each season.

This is for Boys & Girls Under 5 for those taking their first steps in football.

How Teams are Run

Every team must have a Manager with the FA Level 1 in Coaching football and have undertaken a DBS Check.

It is important that all teams in the Club are run with Club values in mind.

The teams are part of a football section within Beaconsfield Town FC and are expected to work together to help develop players and to help them along the player pathway. Where possible players should be playing at a level which matches their ability.

Here is a nice table to explain how things change through the age groups:

The safety of the children at Beaconsfield Town FC is the priority of the Club, Committee and Managers alike.

Every child or young person, defined as any person under the age of 18, who plays or participates in football should be able to take part in an enjoyable and safe environment and be protected from abuse. This is the responsibility of every adult involved in football.

Each team must have:

An FA Enhanced Disclosure and Barring Service checks (DBS) for all relevant officials.

If you have concern about a child, please contact our club welfare officer.

Want to join the Juniors?

If you are interested in joining the Juniors section, please complete the enquiry form below: