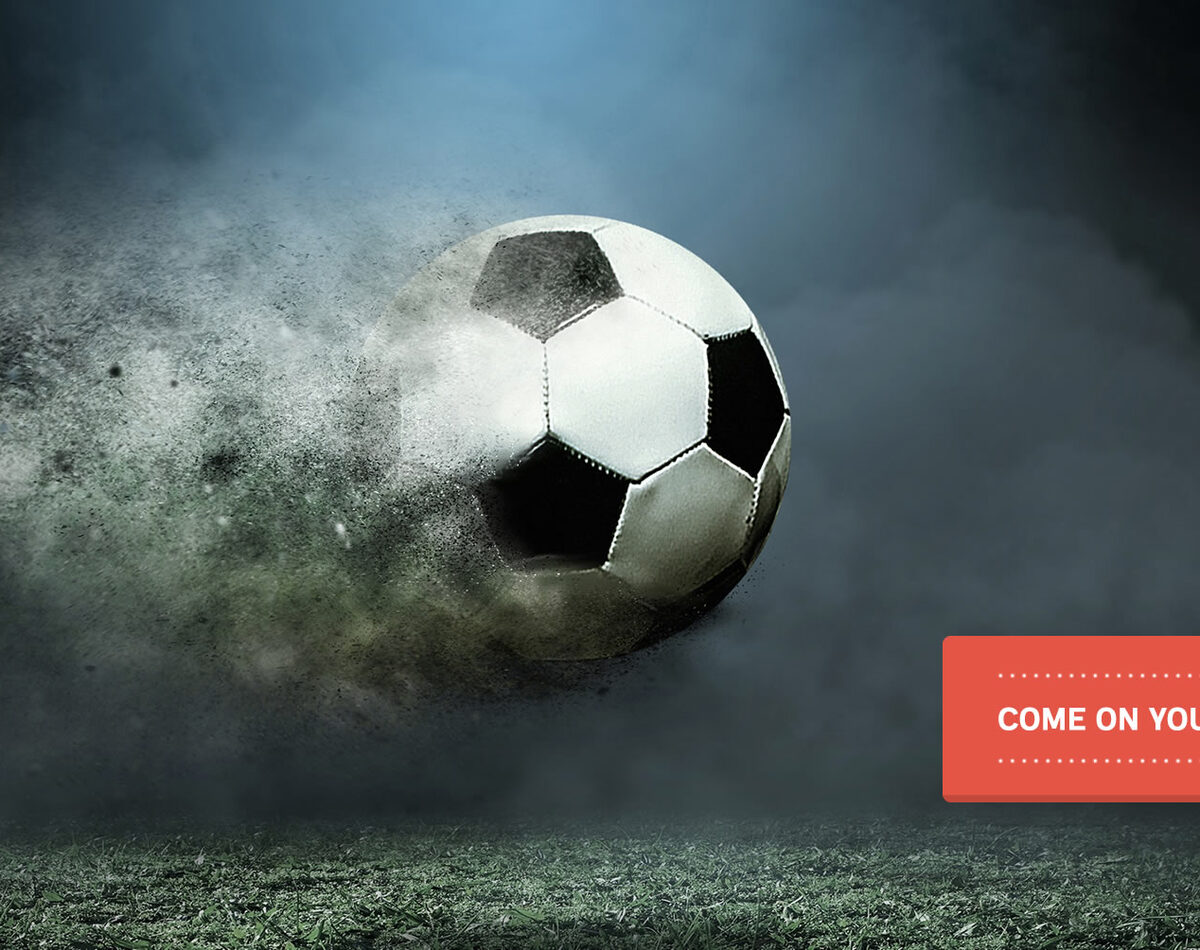 AFC Rushden & Diamonds re-join after a season in the Northern Premier Division One South and will be ground sharing with AFC Kempston Rovers. Relegated Cambridge City will be ground sharing with St. Ives Town and will be one of the longest journeys along with the trip to newly promoted Moneyfields who are based near Portsmouth. We also have a new ground to visit in Hartley Witney as well as short outings to both Thame United and Hayes & Yeading United.

Fixtures for the League will be announced in mid July along with the various cup competitions. 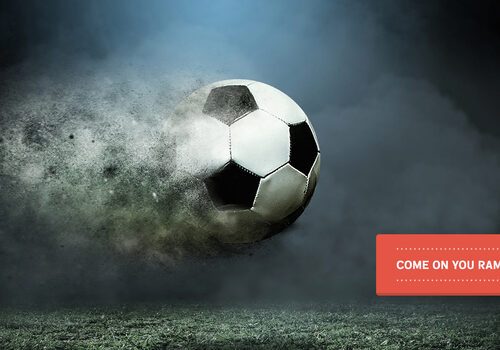 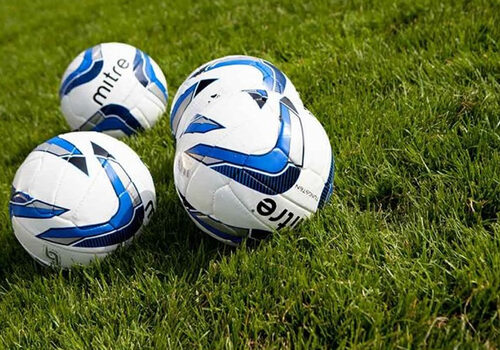