ANOTHER GOOD POINT ON THE ROAD FOR RAMS

ANOTHER GOOD POINT ON THE ROAD FOR RAMS 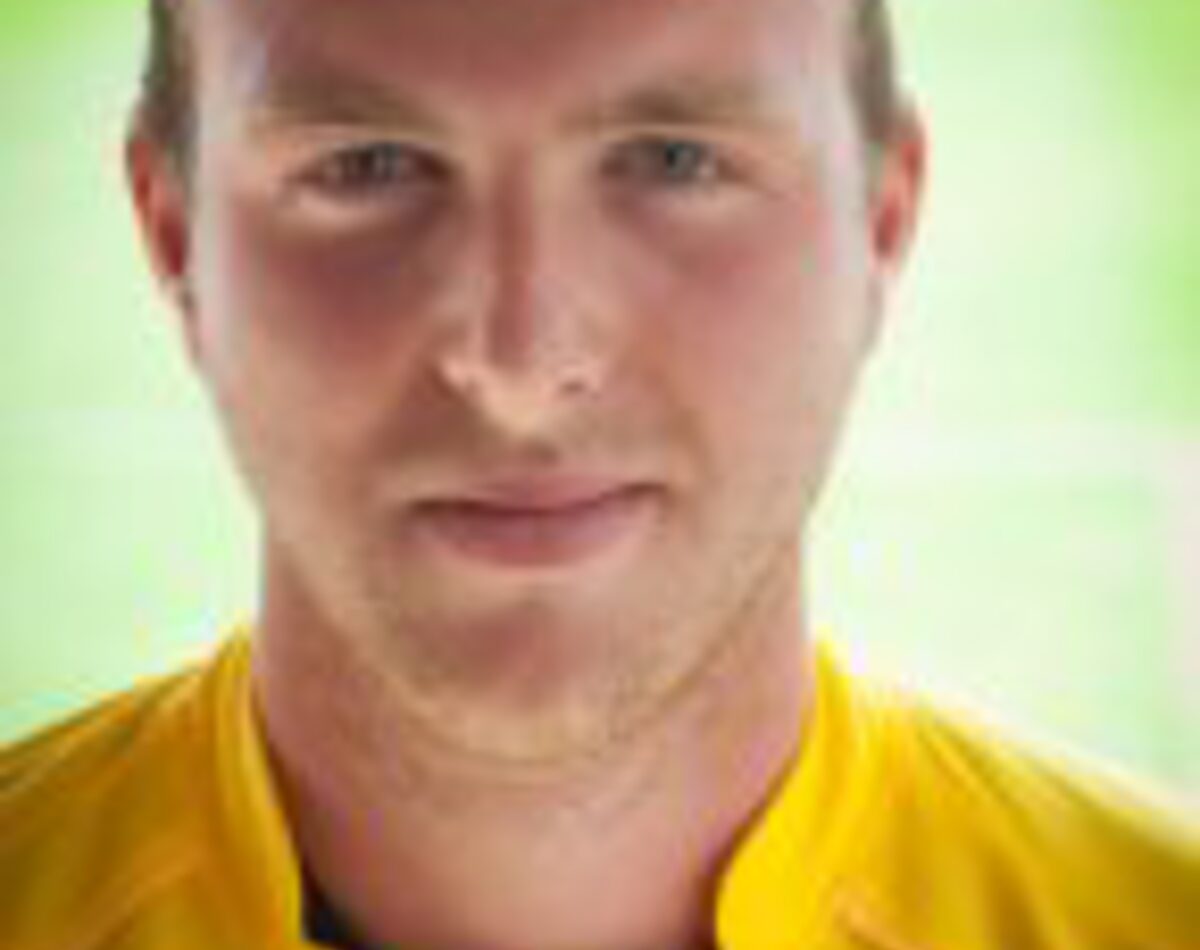 Beaconsfield SYCOB, in their first match under the stewardship of Nas Bashir, returned from the long trip to Bedworth with a well deserved point and could, with calmer finishing, have taken all three against a team sitting second in the league.

In a ground boasting probably the best facilities in the Central Division the two sides traded possession in the early moments with "The Greenbacks" hitting The Rams side netting on ten minutes. They made the break through on 19 minutes when a ball over the top of the SYCOB defence found Alex Naughton who's shot beat Sam Bunting at his near post. A minute later the hosts hit the bar but SYCOB continued to play their passing game and were rewarded on 24 minutes when an Ollie Jones short corner was fed to Victor Osobu who gave it back to Jones to send an inch perfect pass to Elliot Carey to stab home from two yards for his second goal in as many games.

The lively Osobu could have put his side into the lead on 33 minutes but his effort was well saved by Denham Hinds. Half time one each.

The second half was a more tetchy affair with niggly fouls from both sides leading to a stop-start-stop game. One such foul, on 69 minutes, led to a Jae Kim free kick which caused chaos in the Bedworth area and allowed Kofi Lockhart-Adams to nod home albeit with the help of a big deflection off a United defender.

Almost immediately Bedworth's Andrew Westwood blasted wide when well placed but the home side finally got their equaliser on 80 minutes when Naughton - who caused a constant threat down the left all game - latched onto a long ball and his first time shot gave Bunting no chance.

The same move was almost replayed two minutes later but this time Sam stood strong to deflect the shot. A good chance then opened up for SYCOB as Osobu dribbled into the Bedworth box but with Kim and Jones just begging for a pass to slot home the forward chose to go alone and the delay saw his effort drift wide.

A point would have been accepted before kick-off especially with the recall of Sam Flegg at short notice by parent club Hendon. A point gained away from home against the probable league runners up is not to be sniffed at and may just prove to be the point that keeps SYCOB in the Central Division for next season.