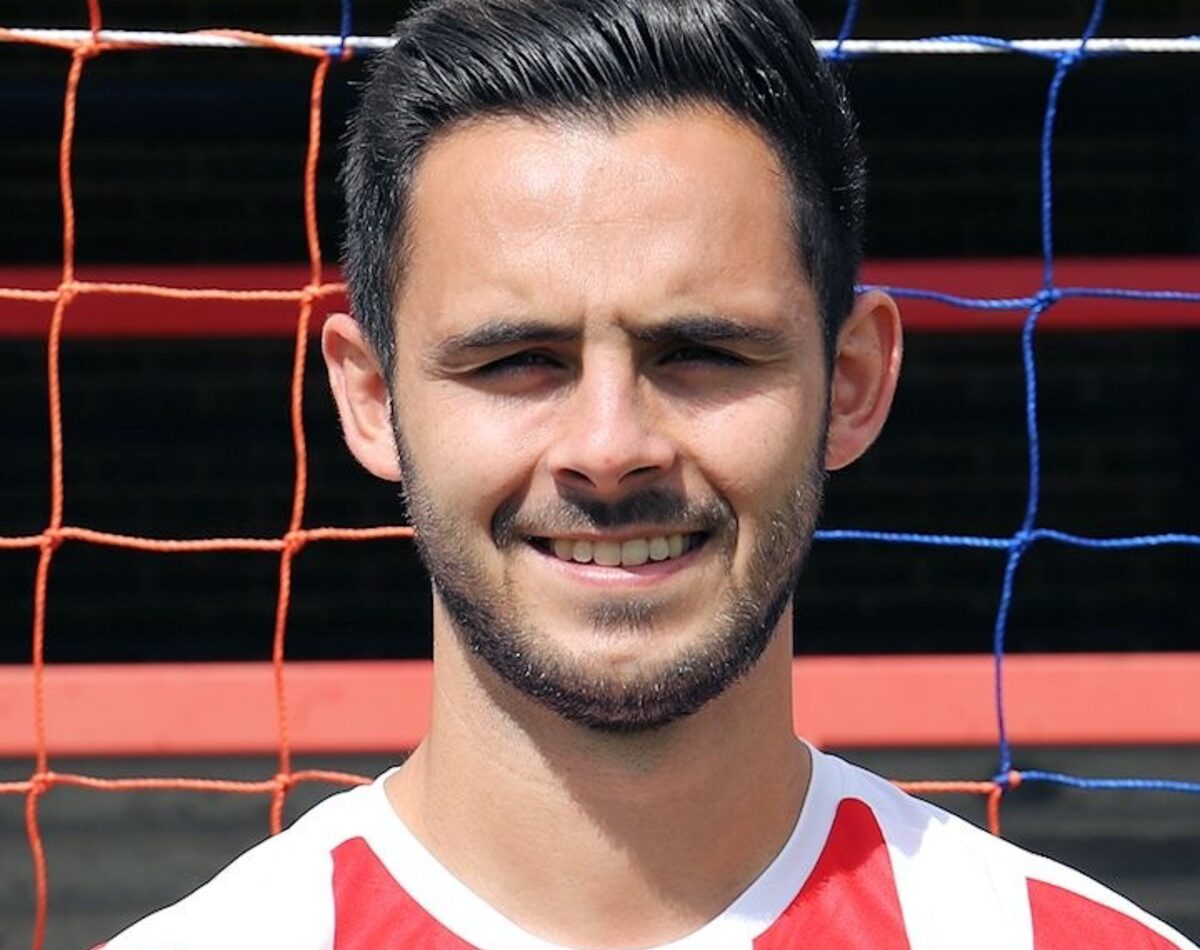 Beaconsfield's fine run of form continued with a hard fought (and at time backs to the wall) deserved victory away at Aylesbury United.

A reshaped Rams team stated their attacking intent as early as the fourth minute when Aaron Berry had a decent twenty yard effort saved by Zaki Oualah. In response The Ducks Josh Baines put a shot just wide on nine minutes but two minutes later Beaconsfield took the lead as a good run by Spencer Maw saw an Aaron Berry shot parried away and the loose ball fall for Charlie Losasso who fired home.

The Rams well rehearsed corner routine almost led to a second goal on 15 minutes as Losasso and Ollie Jones linked up, the former firing just wide. Beaconsfield keeper Sam Bunting didn't have much to do until the 27th minute when he kept out a shot by Tre Mitford and as the home supporters became increasingly (good naturedly) restless Beaconsfield nearly nicked a second on the stroke of half time as Maw's run ended with his shot hitting the outside of the post.

The second half saw, in truth, The Ducks well on top as they pegged Beaconsfield back in their own half for long periods though Guri Demuria and Lee Rushe in particular coped with the United attacks and Aaron Minhas made a vital goal line clearance on 63 minutes to keep his side in front.

Playing on the break, on 65 minutes Losasso sent a great ball through for Maw to run onto and he finished in some style to put The Rams two nil up.

Aylesbury continued to take the game to Beaconsfield and on 75 minutes their persistence paid off with Mitford flicking the ball past Bunting to set off a nervous last quarter of an hour for The Rams supporters.

With United throwing everything into getting an equaliser, The Rams defence did a great job in repelling them. The odd counter attack proved the only respite for the Beaconsfield defence, Berry looking certain to score on 84 minutes only to be denied by a superb last ditch block. The third goal did come, however, as Berry beat the on rushing Oualah to the ball and pulled it back for Losasso to lob it into the an unguarded net.

This was an even more impressive result when you consider that injury, suspension and higher level trials robbed The Rams of a few regulars. Confidence throughout the squad is high due to recent results and performances and hopefully any lingering relegation woes are behind them and they can continue their charge up the table.