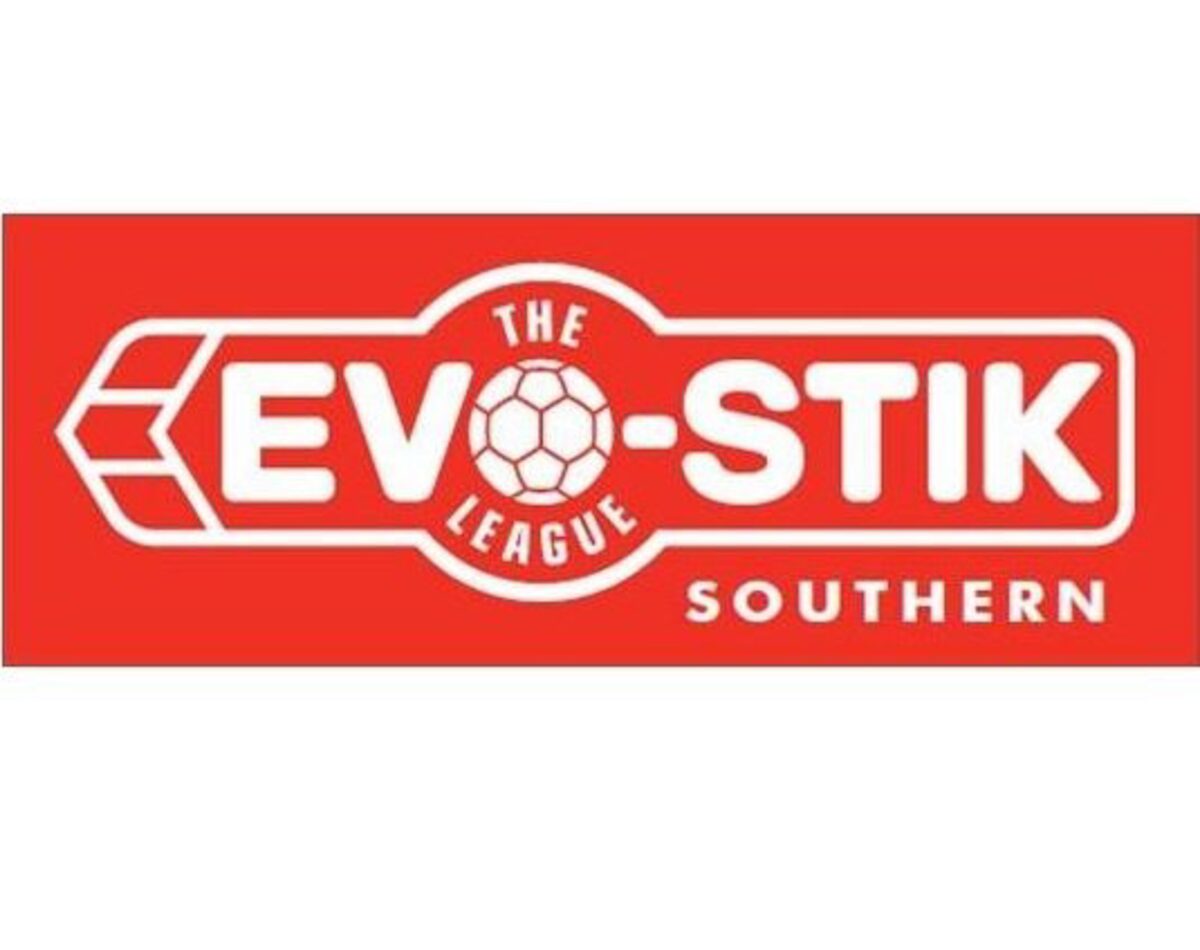 “Come On You Rams!”Mark Brennan

The proposed League fixture against Egham Town scheduled for Tuesday 1st September has now been postponed due to The Sarnies FA Cup replay against Slimbridge . The fixture has now been pencilled in for Monday October 5th subject to any further cup commitments for either Egham or The Rams.

Next up for Beaconsfield is an away Evo-Stik League Central Division fixture against Godalming Town (GU7 3JE) on Saturday 5th September. The following week, on Saturday 12th, The Rams continue their FA Cup exploits with a home First Qualifying Round tie against Kirkley & Pakefield.

Assuming no replay is needed because of the FA Cup game The Rams would be next in action at Holloways Park against early league pace setters Northwood on Saturday 19th.

Any changes to the this schedule will be updated on the website as soon as we have them.