HONOURS EVEN IN GOAL FEST AT HOLLOWAYS PARK!

HONOURS EVEN IN GOAL FEST AT HOLLOWAYS PARK! 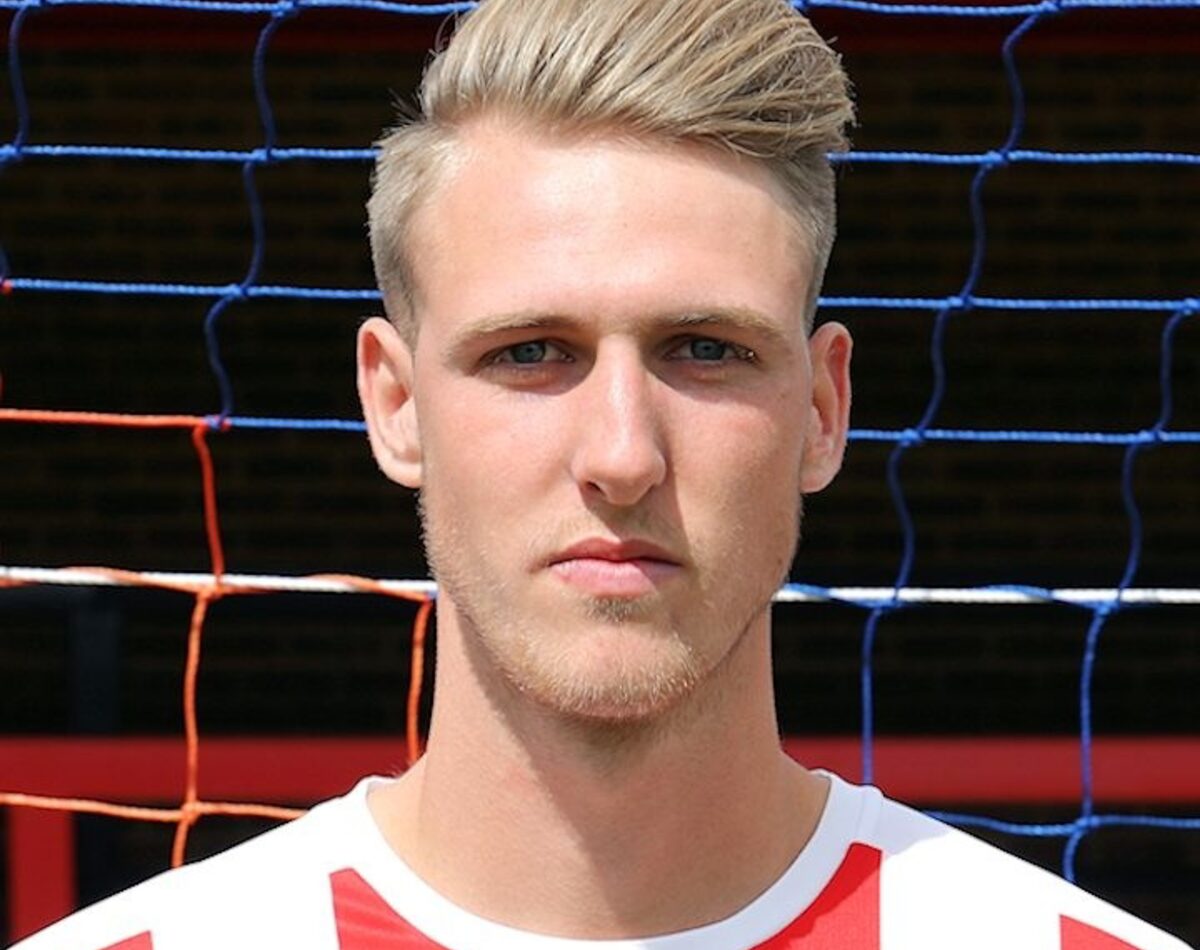 Beaconsfield and Fleet shared eight goals in a cracking match at Holloways Park though the home side will again rue their inability to defend a lead and convert more of their chances as another two winnable points went begging.

The opening exchanges were relatively even, Pat Cox putting a header wide on 13 minutes for Fleet and Jack Lyons doing likewise for Beaconsfield five minutes later. It was Cox, however, who opened the days scoring on 24 minutes when he made the most of a slip in The Rams defence to calmly slot the ball past Sam Bunting.

The following ten minutes then saw Fleet well on top with Bunting having to make a good save on 31 minutes and then Zach Hawker shooting just wide three minutes later.

Beaconsfield got themselves on level terms on 41 minutes when a brilliant free kick by Charlie Losasso deceived Ryan Pryce in The Blues goal. Five minutes later The Rams took the lead as another Losasso free kick found the head of Beaconsfield's top scorer Callum Bunting who powered the ball past Pryce to give Beaconsfield a 2-1 half time advantage.

Thirty seconds into the second half a mazy run by Ryan Hill set up Bunting but he couldn't get enough on his strike to trouble Pryce. Five minutes later The Blues keeper made a fine double save, first from a Losasso shot and then from Bunting's follow up. Sixty seconds later the ball was in The Rams net as a speculative Ben White effort took a deflection and left keeper Sam Bunting clutching at thin air.

The see saw nature of the game continued in the 57th minute as Callum Bunting flicked on a ball to Jack Lyons who ran on and fired home under the diving Pryce. Losasso and Hill then teamed up but Charlie's header went narrowly over.

On 69 minutes the otherwise excellent Guri Demuria was adjudged to have fouled Ben White and Craig Davis had no problem putting his penalty past Bunting. 3-3 on 69 became 4-3 to Fleet on 79 minutes as Simba Mlambo made the most of a great pass by White to easily beat Komal Llewellyn-Reid and shot past Bunting.

A double Beaconsfield substitution on 82 minutes helped to revitalise The Rams and three minutes later a mazy run by the excellent Hill saw him loft a peach of a ball to Callum Bunting who again powered his header past Pryce.

Beaconsfield were indebted to Guri on 86 minutes when a good Fleet move split The Rams defence but the goal bound effort was scooped off the line by Demuria and the points were deservedly shared after a really entertaining match but then it's never dull down at Holloways Park!