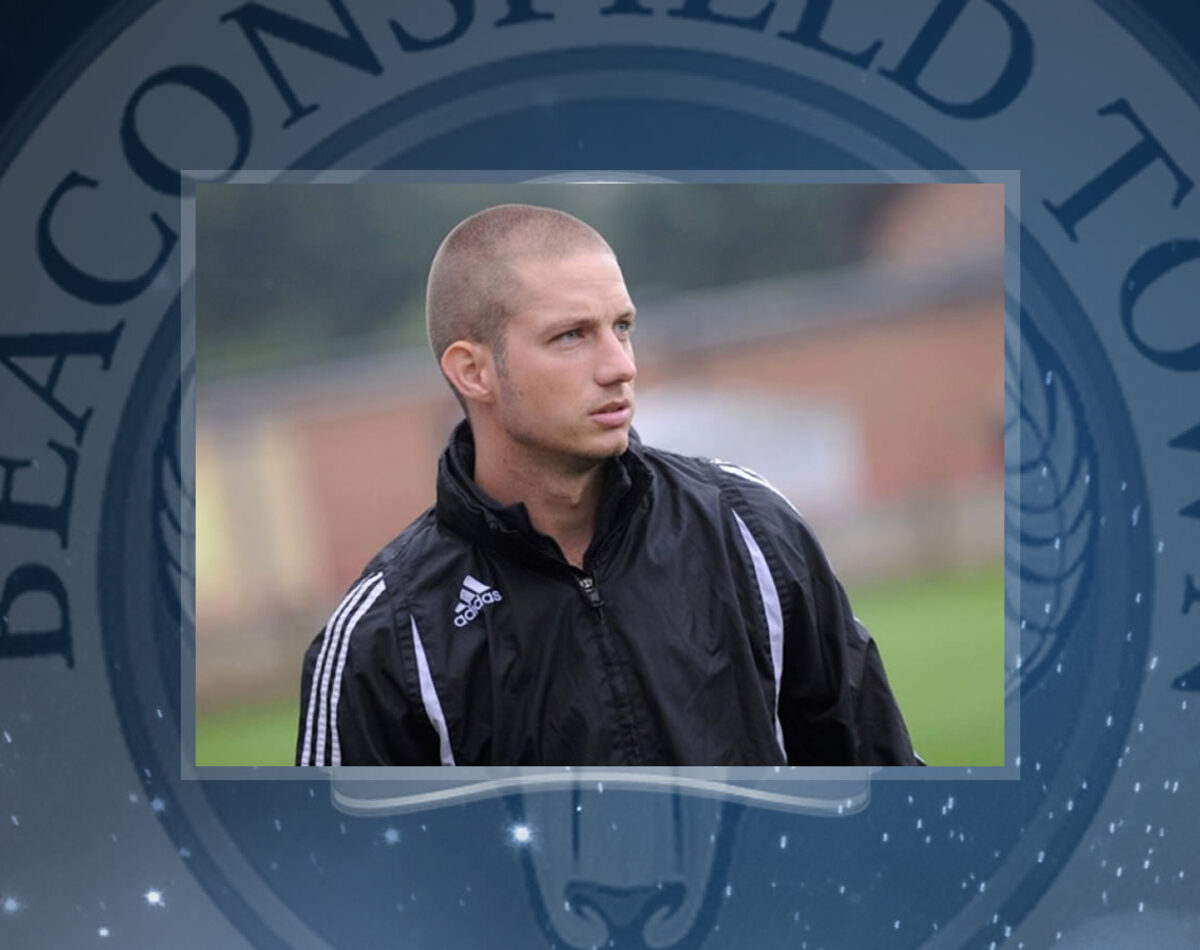 Beaconsfield Town manager Gary Meakin has tweaked his back room team ahead of the new campaign and is delighted to announce former Rams captain WES DALY as his new Number 2. Wes played over 100 games for The Rams since joining at the start of the 2017/18 season and alongside his role with the First Team he will also be in charge of the newly created Under 23 Development side.

Joining Wes in the dugout is former keeper JAMIE NORRIS who will be responsible for keeping The Rams goalkeepers in tip top condition. Jamie played 23 times in The Rams Championship winning side of 2017/18.

The full First Team Management line up is therefore