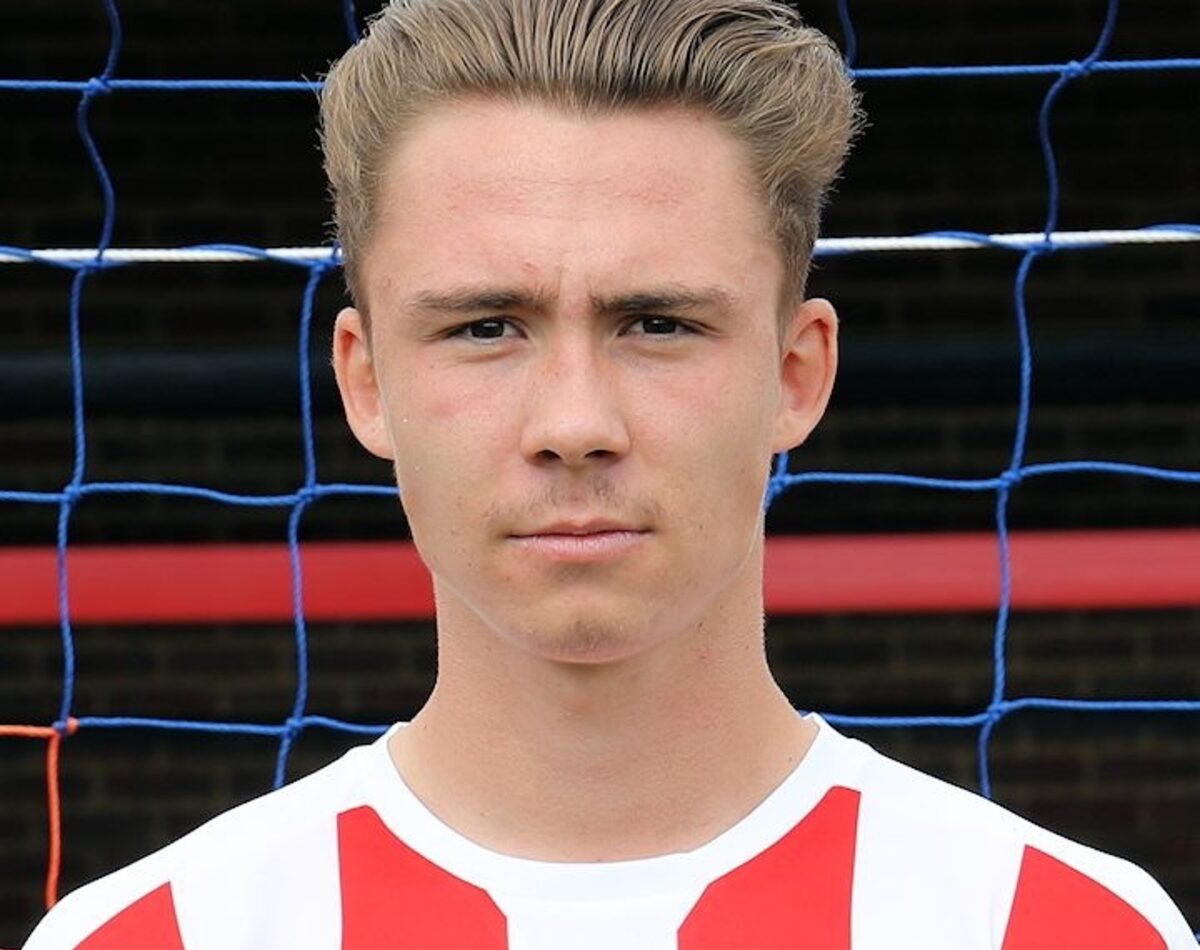 For the second time in less than a month Beaconsfield were forced to rewrite the Club's history books as a Ollie McCoy hat-trick powered them into the Fourth Qualifying Round of the Emirates F.A. Cup for the first time.

Both sides were guilty in the first half hour or so of gifting possession to the opposition and clear cut chances were few and far between, Nathan Minhas 16th minute effort, which was comfortably saved by Danny Crump, probably the best of them. Just as half time beckoned, however, Charlie Losasso sent over a lovely cross from the right which McCoy met perfectly to nod past Crump and put The Rams a goal up.

Felixstowe came out with more purpose at the start of the second half but Beaconsfield coped manfully with any attacks they mounted. Nathan Minhas had a decent run and toe poked effort on 55 minutes but just five minutes later he was on hand to turn another Losasso cross into the path of McCoy to tap home for goal number two.

Beaconsfield were firmly in control at this stage though there was still a nagging feeling that a Seasiders goal would turn into something of a siege by the visitors. Luckily it never arrived and instead McCoy saved his best for last as he went on a mazy run, evaded a couple of tackles and shot past Crump albeit with the aid of the crossbar.

This was Beaconsfield's sixth game in this seasons Emirates F.A. Cup and they will soon find out who game No.7 will be against. With a little luck and a lot of hard work they'll be hoping for game Number 8 in the First Round proper!