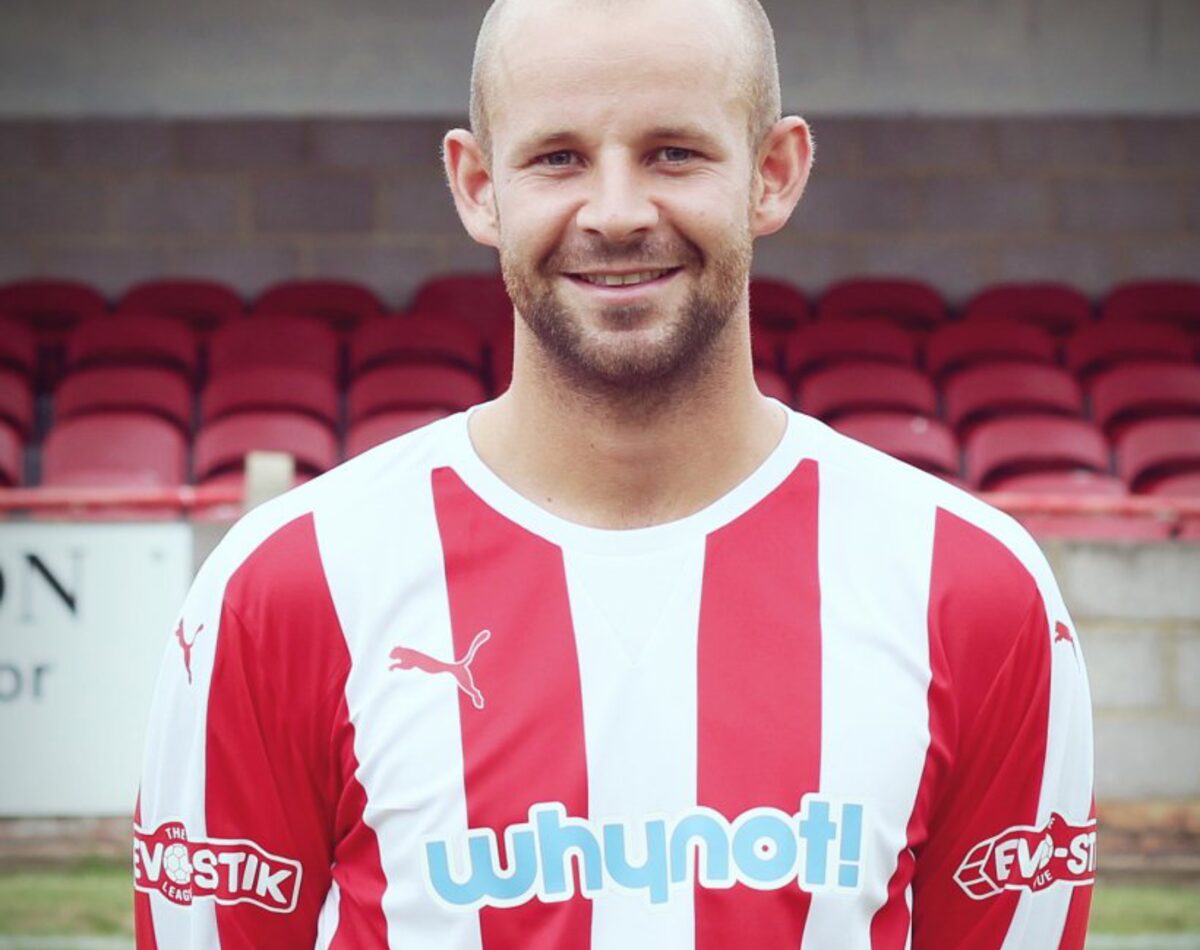 For the second successive weekend Beaconsfield returned home empty handed from the short trip to Chalfont St. Peter and for the second consecutive weekend it was a hat trick by a Saints forward that did the damage. In the league game it was Kofi Lockhart-Adams who put three in The Rams net, in the cup it was the clinical Tony Mendy who ensured that Beaconsfield would take no further part in this season's FA Trophy.

The opening ten minutes saw both sides lacking any real shape or penetration but on 13 minutes Mendy crashed a shot against The Rams bar whilst sixty seconds later Charlie Losasso saw his shot bounce back off the Chalfont post. Ten minutes later Aaron Berry sent a chipped effort just wide whilst thirty seconds after that Tom Gant had to be alert to kick the ball off the Beaconsfield line.

The breakthrough by The Saints came just before half time when a Beaconsfield corner routine broke down, the ball was played up to Mendy who turned his marker and calmly rounded Rams third keeper of the week, Aaron Westley, to slot home.

The second period saw Beaconsfield, well marshalled by the industrious Lee Togwell, have a go at their hosts with Trevor Montero sending a shot just over on 47 minutes and then the busy Omari Patrick curling one just wide ten minutes later. Jack Reed also sent a shot wide on 66 minutes and Ryan Debattista had a headed effort on 67 minutes but three minutes later Mandy got on the end of a long pass to again round keeper Westley and put his side two up.

Despite a lot of possession Beaconsfield rarely troubled Brendon Hazlett in the Chalfont goal and when Mendy scored his third from the penalty spot on 86 minutes - after being upended by Guri Demuria - it was game over for The Rams and the end of another cup competition.

Beaconsfield played a lot better in this game than they did in the previous one against Chalfont but they still conceded eight goals and scored only one over the two encounters. With home League games coming up in the next week against a rejuvenated Egham and title favourites Royston Town, The Rams need to shore up the back line and rediscover the goal scoring touch.