PRE SEASON ROUND UP

PRE SEASON ROUND UP 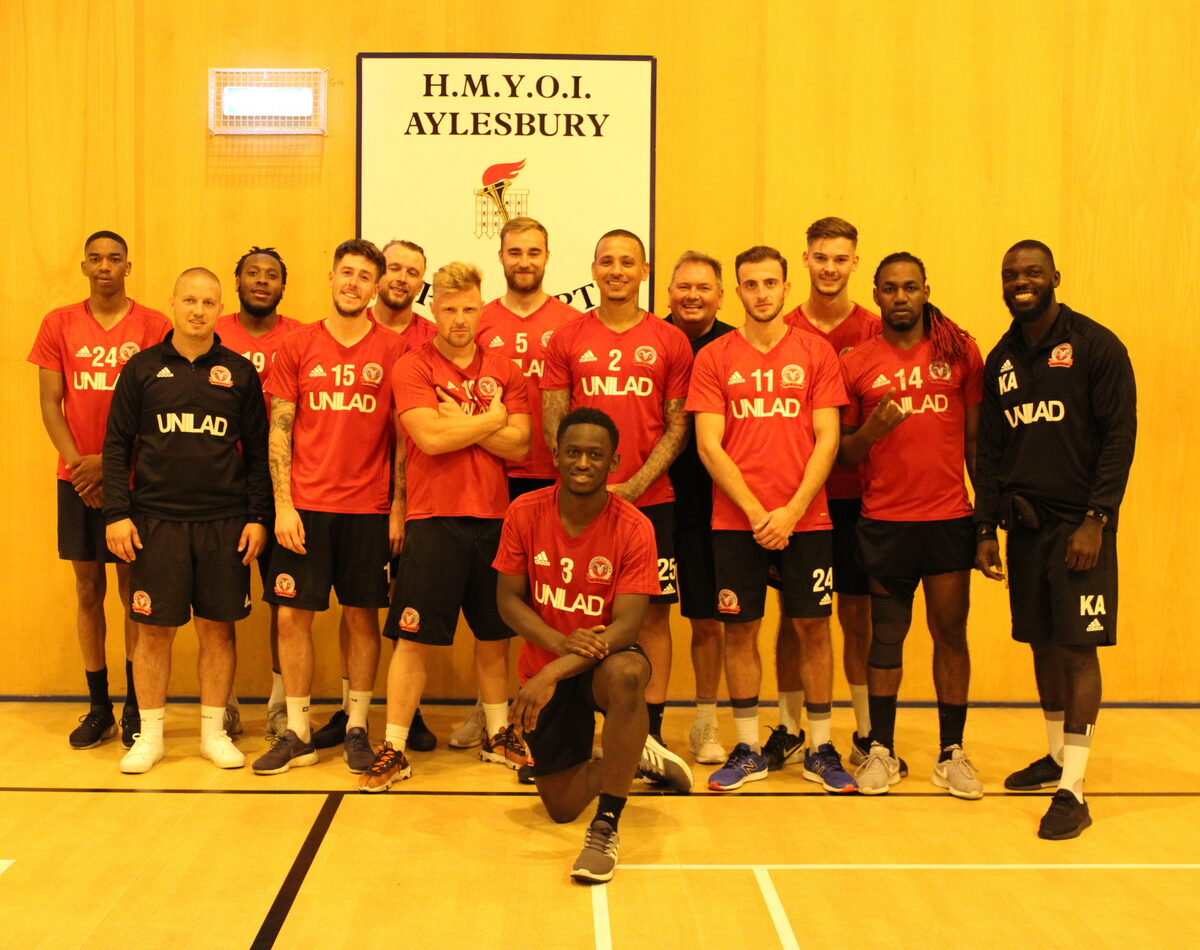 The run up the new season saw The Rams enjoy mixed fortunes in their Pre-Season friendlies. They kicked off on July 6th with a behind closed doors game against Wycombe Wanderers at the League 1 club’s training ground. Pretty much the bulk of last seasons squad gave a good account of themselves over the three twenty five minute half’s (thirds?!), The Chairboys eventually running out 4-0 winners.

The same day a Rams side predominantly made up of trialists beat ground tenants Penn & Tylers Green 3-2 at the Astro Turf ground in Cressex.

This was followed by a 2-0 success at Aylesbury Vale Dynamos and a 3-2 victory at Bedfont Sports before a home friendly against Conference South side Oxford City saw The Rams harshly lose 2-0.

Holidays and work commitments saw a seriously depleted Beaconsfield side lose out 2-1 against a decent Thame United, youngster Kane Guy-Seifert scoring his first goal for The Rams.

The final pre-season game saw The Rams venture out to Bristol Manor Farm for a first ever meeting between the two clubs with the visitors emerging 3-1 victors, a Charlie Losasso brace and a first strike by David Manu doing the damage.

One other notable ’fixture’ was a date for the squad at Aylesbury Prison! The team were put through their fitness paces and it was defender Alex Nolan who came out on top of the timed trials. A big ‘Thank You’ to the staff at HMYOI Aylesbury for licking the lads into shape.