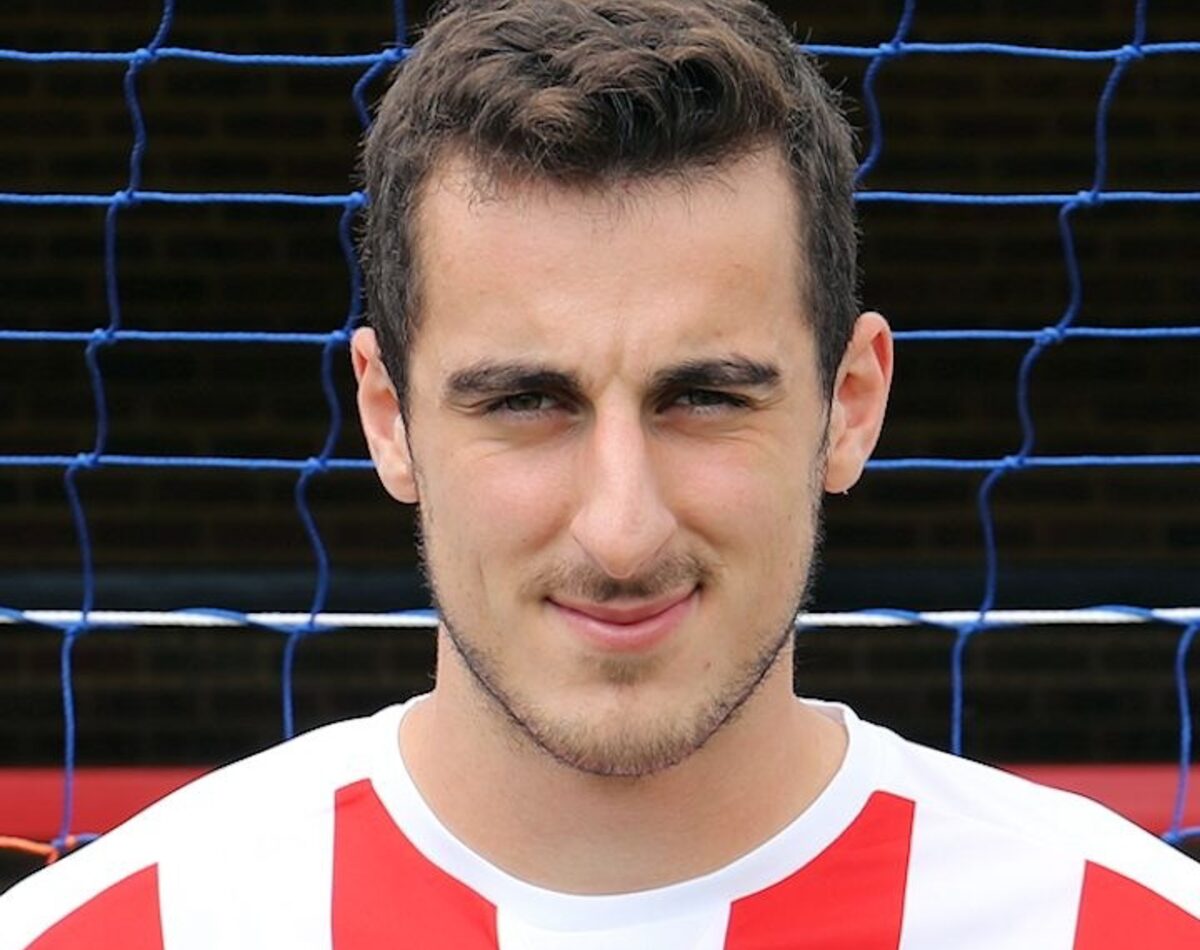 Despite the persistent rain and wind, Beaconsfield and hosts Wantage put on a decent display with the visitors feeling that on chances created they should have come away with a victory.

The Rams took the lead on three minutes when a quality free kick from Charlie Losasso found an unmarked Ollie McCoy who firmly headed past Ed Cavanaugh. Indeed the first fifteen minutes saw Beaconsfield playing some decent football though the final ball was either delayed too long or overplayed.

That 'overplaying' led to the Wantage equaliser on 19 minutes when captain Mark Francis made the most of some misplaced defensive passing to slot past Jake Soutter.

A Nathan Minhas header on 26 minutes, a good run and shot by McCoy on 36 and a 42nd minute free kick by Losasso were all reasonable chances for The Rams as they coped manfully with the conditions.

The second period saw both sides cancelling each other out with defences on top, the first note of action coming on 62 minutes when McCoy sent a header over the bar. Losasso fired over when well placed five minutes later and also had a goal bound effort deflected wide on 70 minutes. Sixty seconds later Beaconsfield "M.O.M." Guri Demuria tested Cavanaugh with a decent shot but though they had the better of the chances quite often The Rams choice of final pass led to promising attacks fizzling out.

Both sides will now go into the hat for Monday's Second Qualifying Round draw. Beaconsfield will hope that they win what will be their fourth game in this seasons competition in just over two weeks!