RAMS BOW OUT OF LEAGUE CUP AFTER PENALTY SHOOT OUT

RAMS BOW OUT OF LEAGUE CUP AFTER PENALTY SHOOT OUT 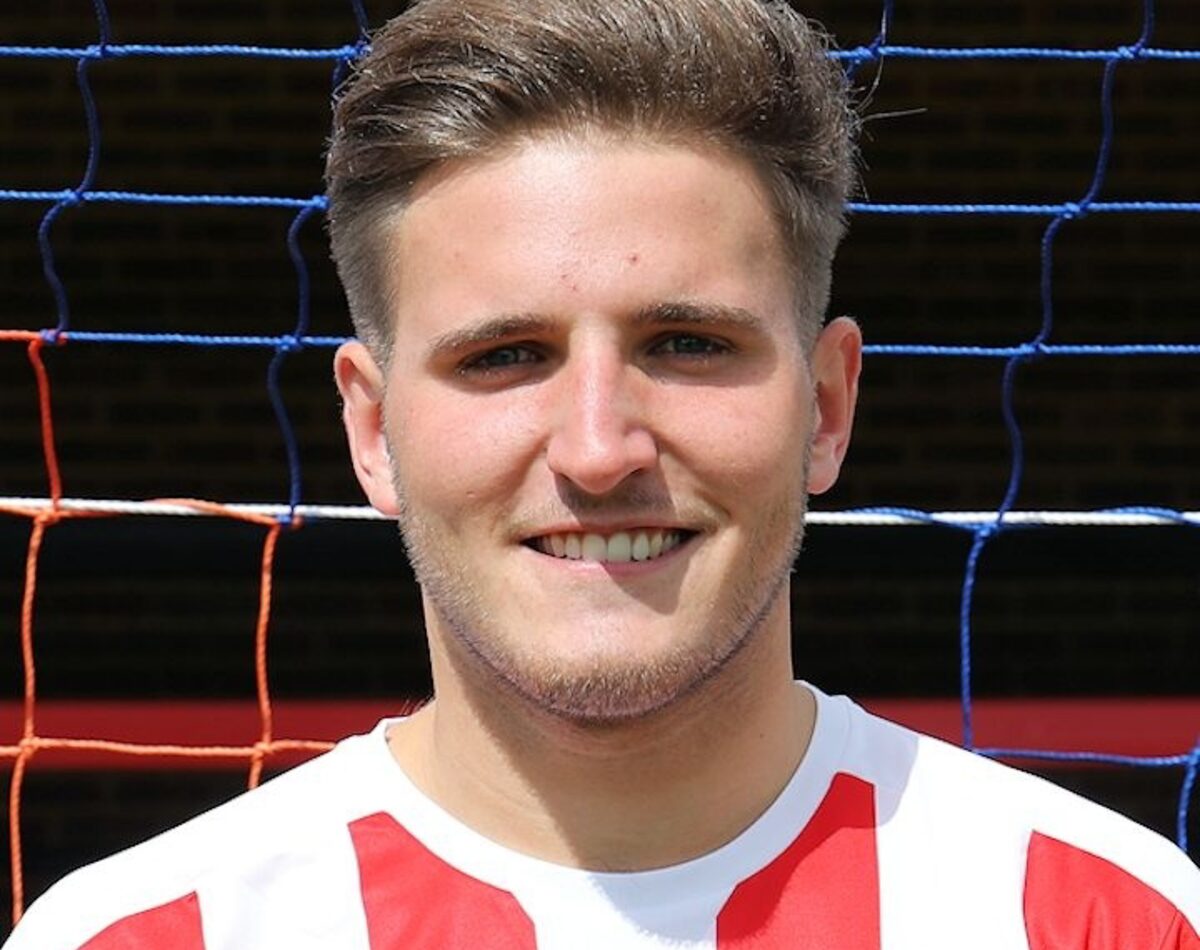 Beaconsfield exited the League Cup at the first stage after going down on penalties to hosts Northwood.

In a highly entertaining game played in front of a sparse audience, The Rams had a couple of early half chances - Ollie Jones having an effort cleared off the line on 15 minutes and Callum Bunting putting a header just wide two minutes later. In truth though it was Northwood who bossed the first half and they took the lead on 27 minutes when a long throw from Myles Stephenson was met by the head of ex-Ram Mark Burgess to nod past Sam Bunting.

Sam had to make a fine save on 30 minutes to keep out a shot by Frankie Jones, Burgess sent an effort just over a minute later and The Wood generally looked dangerous on the break. Marcos Ushiro-Lumb had a header saved by Tom Spenser on 38 minutes and Spenser also denied Ollie Jones a minute later as Beaconsfield hustled to get back into the game.

Something must have been put into The Rams half time tea as they came out all guns blazing for the second period and on 54 minutes were on level terms with a fine Josh Dillon strike, his first goal for Beaconsfield. Within 60 seconds, however, Northwood were back in front as a break down the left saw the ball pulled back for Ismael Ehui to powerfully shoot past Sam Bunting.

Beaconsfield didn't let this setback get to them and went straight back on the attack, the ball eventually falling to Tris Campbell who fired a beauty from 30 yards past a helpless Spenser. Three goals in three minutes!

Beaconsfield's quick passing game was in full flow at this stage and they probably should have made more of the possession they had. Northwood too had their moments and Bunting had to make a great save on 76 minutes and again on 84 from a Frankie Jones effort.

In the League Cup, games level at 90 minutes go straight to penalties. Callum Bunting took Beaconsfield's first and made no mistake. James Burgess - after a run up from almost the half way line - did likewise for Northwood though Matthew Peake-Pijnen's effort was well saved by Spenser. Ex-Ram Ryan Debattista put the hosts ahead, Charlie Losasso levelled, Louis Bircham once again gave 'Wood the advantage before Josh Gibbens saw his effort saved by Spenser. This gave Callum Wright the chance to win it and that he did as Northwood progressed 4-2 on penalties.

Players returning from injury like Callum Bunting, Jack McKnight and Tim Wohlfiel all got valuable game time whilst the likes of Ryan Hill, Ollie McCoy and Nathan Minhas all got some much needed rest. Credit must go to both teams for putting on a decent display, just a shame more weren't there to witness it.