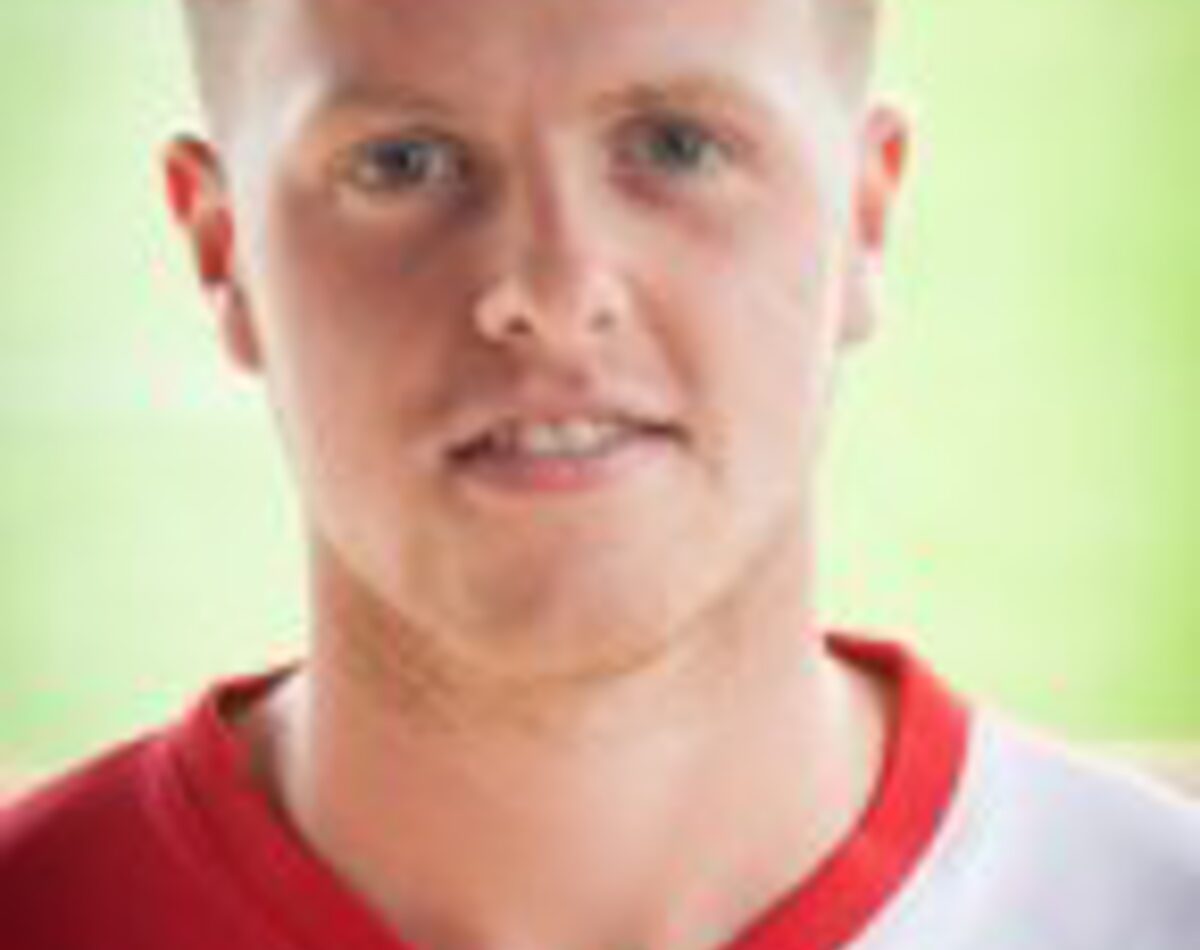 A superb second half display by SYCOB saw they come back from a goal down to convincingly beat high flying Barton Rovers and in the process ease their relegation fears.

As early as the 8th minute SYCOB's Jordan Ajanlekoko hit the Rovers post after been set up by Victor Osobu though, as with many games this season, the first twenty odd minutes were fairly even with each team trading periods of possession. Rams No.1 Brendan Hazlett was forced to make a brave save at the feet of Javani Brown on 22 minutes whilst a minute later SYCOB's Chris Henry hit the Barton post after a good run. AJ should have scored on the half hour mark but it was Barton who took the lead on 36 minutes when Rhys Hoenes held off some Rams defenders to slot past Hazlett.

Manager Gary Meakin brought on Kofi Lockhart-Adams at the start of the second half for Henry and the move paid instant dividends when Kofi converted a penalty on 49 minutes after Osobu had been upended in the box by Paul Andrews.

The goal really gave SYCOB a lift and they took full control of the game with Olli Jones, Osobu and AJ all going close as Barton were forced onto the back foot. They finally took the lead when Jones converted an Osobu cross on 60 minutes and went 3-1 up ten minutes later when a Romaine Walker shot came off the post and hit Rovers keeper Kyle Forster on the back and went in.

SYCOB then peppered the Rovers goal and attacked at will with the outstanding Lee Togwell having a shot just wide, Osobu hitting the bar, Jones having an effort well saved by Forster, Kofi fluffing a decent chance and Walker hitting the post before Ollie Jones scored his second with a great long range shot on 86 minutes.

Toki Tayali did score on 88 minutes to make it 4-2 but SYCOB's  victory was never in doubt and if anything they should have had two or three more to show for their efforts and hard work.

This was without doubt the best performance (and result) of Gary Meakins second term in charge at Holloways Park and bodes very well for the end of season run in.