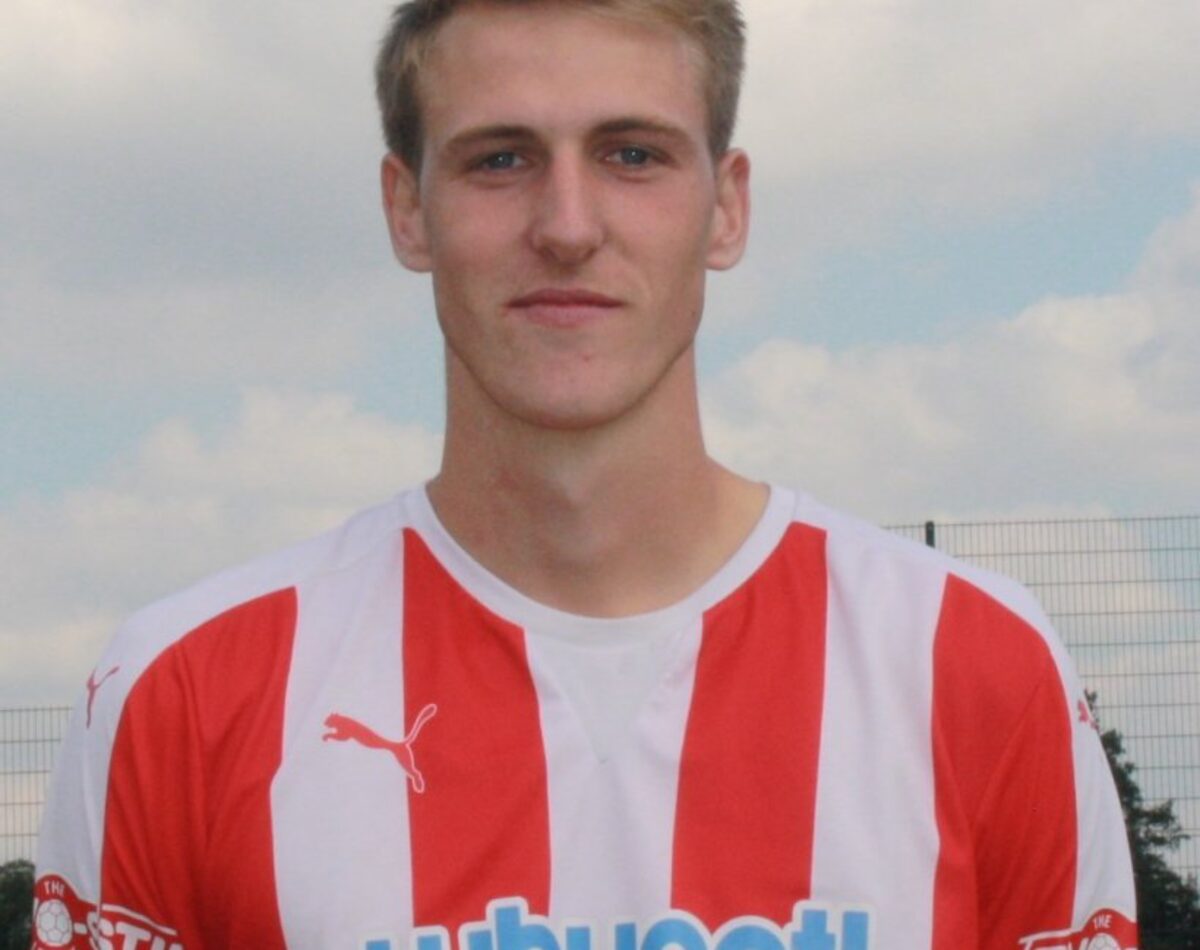 A good all round team performance, spearheaded by two first half goals from Callum Bunting, ensured Beaconsfield took the honours in the "South Bucks Derby".

Most people had barely settled in their seats before The Rams were a goal to the good, Bunting heading in a second minute cross.

Chalfont feature a whole host of ex Beaconsfield players and one of those, Adam Kirby, brought out a good point blank save from Sam Bunting on 17 minutes whilst another ex-Ram, Victor Osobu, was always dangerous when went on his mazy runs.

Aaron Berry nearly added a second when his chip over Michael Power-Simpson went narrowly over the bar in the 25th minute whilst sixty seconds later The Saints almost grabbed an equaliser with a good shot by Alex Paine that hit The Rams post with Sam Bunting well beaten.

Beaconsfield went two up on 34 minutes when Callum Bunting got on the end of a corner to nod past Power-Simpson. A Sam Deadfield shot on 43 minutes nearly made it three as the home side ended the first half firmly in charge.

On 57 minutes Berry put in a good cross to set up Lee Togwell but he miscued his shot whilst two minutes later Callum was denied his hat-trick by a good save from Power-Simpson. Sub Ollie McCoy also had an effort saved by Power-Simpson on 79 minutes as did Deadfield sixty seconds later. McCoy was further denied by the Chalfont stopper on 90 minutes and it can be only be a short matter of time before the young Beaconsfield striker gets his first senior goal.

The three points gained ensured Beaconsfield have the best home record in the Central Division and kept them in touch with the rest of the Play Off pack. Pick up some points on the road and who knows where it could take us!

A quick mention for the performance of Ref John Faries and his assistants - they let the game flow freely with common sense decisions and explanations and played their part in an excellent advert for Step 4 football.