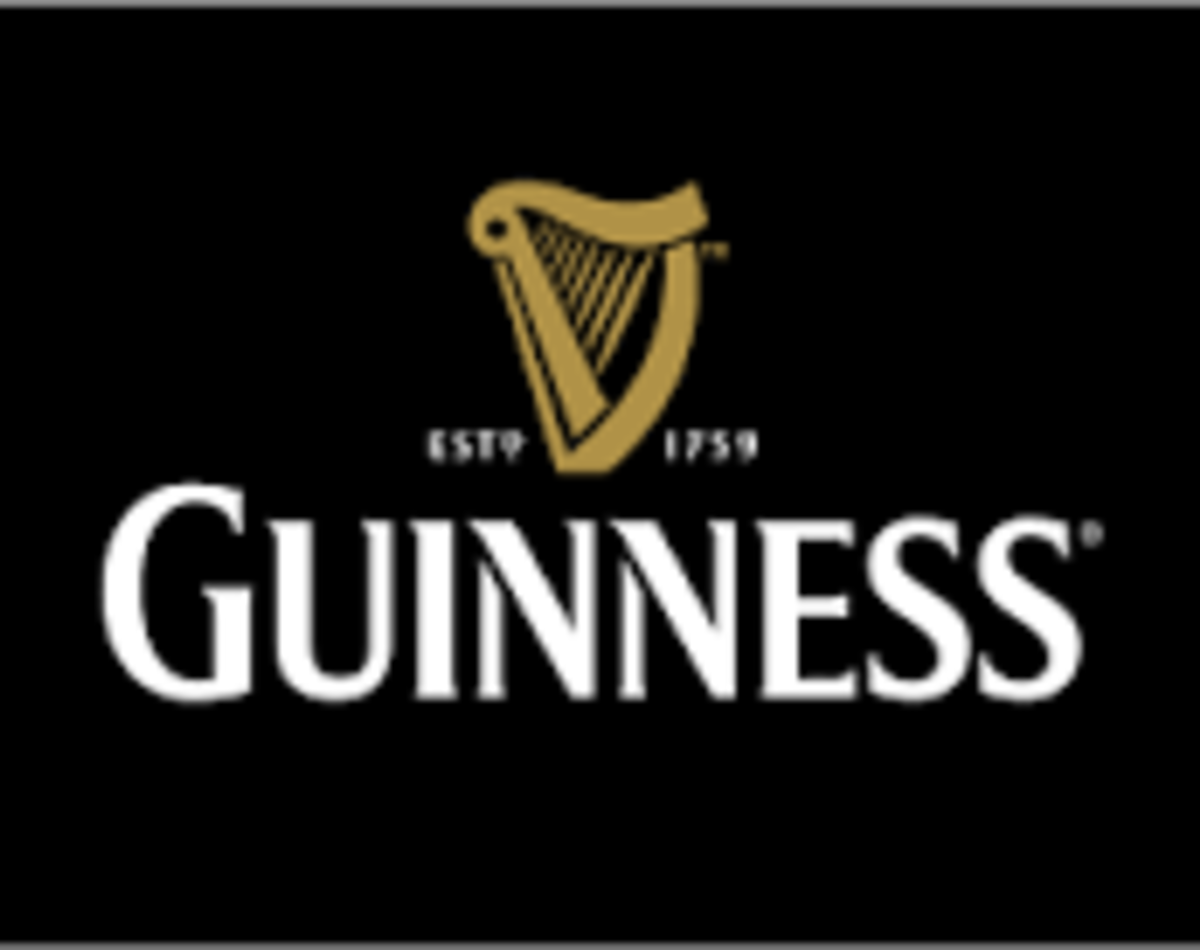 All at Holloways Park were deeply saddened to learn of the passing of long standing supporter and committee member Taff Vittle. Taff was very much involved on match days, weather manning the gate, selling the programmes, handling the PA team announcements or collecting balls from the M40 and beyond, he was always happy to volunteer and always did so with a smile on his face. A policeman for 37 years, Taff was a well-known figure on the South Bucks / West London non-league scene having played football around the Hayes area and then as a qualified referee in the Hayes & District, Middlesex and Berks & Bucks Leagues. He will be sorely missed by all who knew him but in particular by his family, wife Pat, son Martyn and his wife Ang, daughter Mandy and her husband Karl not to mention his six beloved grand-children who were all at the recent Northwood game to witness the perfectly observed minutes silence held in his name. Rest In Peace Taff, it was a privilege to have known you.

The funeral will be held on Weds 26th April at 2.30 at Amersham Crematorium, Whielden Lane, HP7 0ND