THREE ON THE SPIN FOR THE RAMS!

THREE ON THE SPIN FOR THE RAMS! 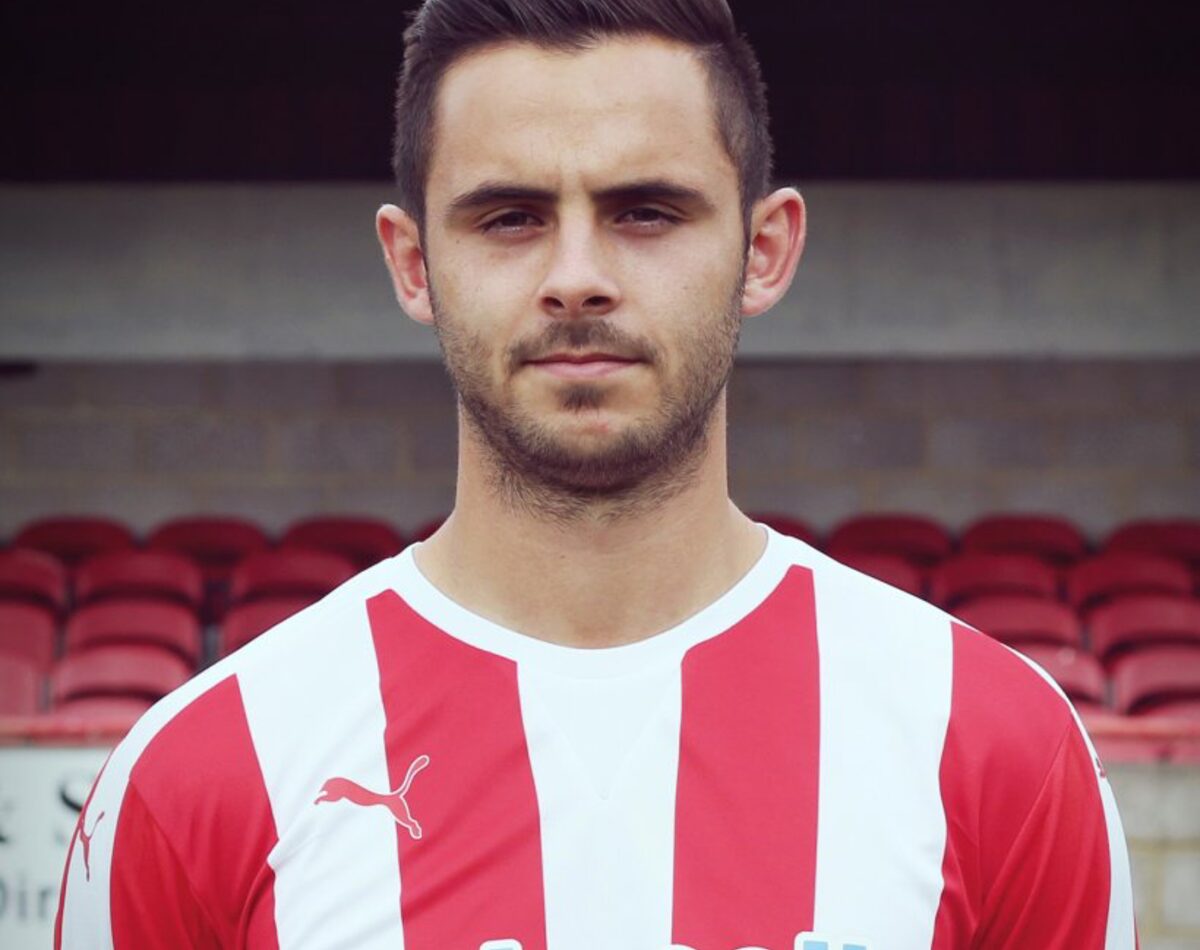 Beaconsfield chalked up a third home win on the spin to defeat The Ducks of Aylesbury United. On a soggy Holloways Park The Rams didn't really get into top gear but still did more than enough to defeat their Buckinghamshire rivals.

The first chance of the game came on six minutes when a great cross by Tom Gant found an unmarked Aaron Minhas but his header went well over the bar. It was nearly twenty minutes before another chance arrived when, on 24 mins after some patient build up play by The Rams, the ball arrived at the feet of Charlie Losasso and he hit a good shot that took a deflection to fly past Zaki Oualah in the Aylesbury goal.

The Ducks did have a fair amount of possession in the first 45 but without any real penetration, the only time they tested Brendan Hazlett coming on 38 minutes with a well struck free kick by Sean Emmanuel that The Rams stopper dealt with comfortably.

The second half was only seven minutes old when Omari Patrick hit a shot that was scrambled off The Ducks line. The ball only fell as far as Losasso who put a well placed effort into the visitors net.

The (excellent) Lee Togwell put a shot wide on 64 minutes and thirty seconds later Tope Fowudu saw an effort cleared off the Aylesbury line. Substitute Fowudu did get on the score sheet in the 78th minute, however, when he held off some stiff challenges to fire past Oualah for a debut Rams goal.

This was a solid if unspectacular performance by Beaconsfield but it was enough to earn three more points and move them up to sixth in the table - and it's a sign of a good side if they can keep winning whilst not playing at their very best.