UNBEATEN RUN COMES TO AN END

UNBEATEN RUN COMES TO AN END 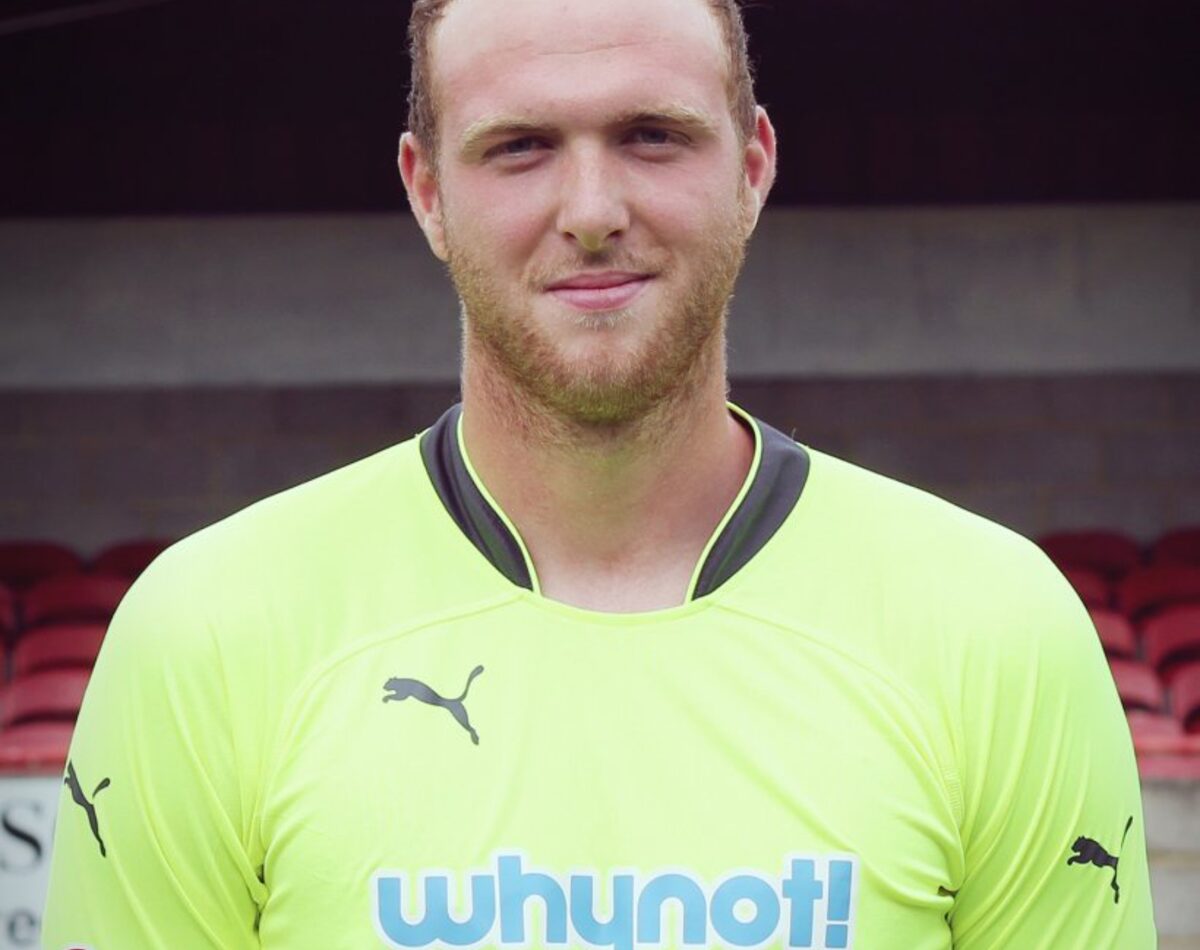 Beaconsfield's unbeaten start to the season came to an end as two very well taken Darren Wheeler goals and a couple of excellent saves from Richard Ossai sent The Rams home to Bucks empty handed.

Beaconsfield struggled to get into their usual passing rhythm and when they did they were harassed by Godalming who themselves are a good footballing side. The predatory Wheeler made the most of some half hearted tackles to weave a path through The Rams defence on eleven minutes and slot past Bunting and in truth Beaconsfield didn't really wake up until a 25th minute shot by Aaron Minhas went close. A Charie Losasso free kick was well saved by Ossai and The G's No.1 also did superbly well to turn away a fierce effort from Elliott Carey just before half time.

The second half began with Sam Bunting making a superb instinctive save from a Jack Mazzone close range effort but he was powerless to stop a wonderful free kick by Wheeler on 70 minutes. Bunting also made another strong save two minutes after the goal as the home side took a firm grip on the game. Even the introduction of strikers Aaron Berry and Jack Read failed to create any chances of note and in truth Beaconsfield were struggling to reproduce their free flowing football of recent weeks.

Hopefully normal service will be resumed for next week and the FA Cup tie against Kirkley & Pakefield.