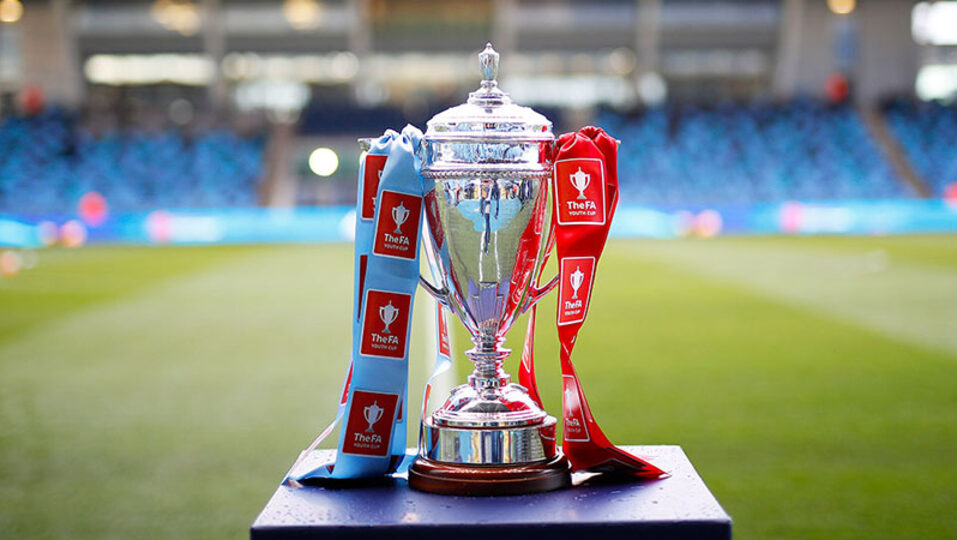 Our U18s started the game in a very positive manner, creating handfuls of chances and really taking the game to their South London opponents on a very difficult playing surface. After spells of pressure, our hosts Balham with a rare breakaway managed to slot a ball past Clarke into the young rams net. 1-0 Balham. Our U18’s responded really well, and still controlled and dictated the tempo the game as they did beforehand. Some neat work from McKenzie set Keary for a chipped ball over the top of the Balham back line for Johnson to slot home! 1-1! Shortly after a long break in play, with the referee pulling up with a hamstring injury, leading to a long stoppage which resulted in a neutral being selected from the crowd, taking linesman duties in order for the linesman to take the reigns in the middle. 1-1 at half time.

The second half was complete domination from the young rams. A very pleasing second half all started when some good work between Keary and Connor led to McKenzie beating the full back, delivering a fizzing ball across the box for Watters to finish at the back post. 2-1 to the young rams! More spells of pressure from our U18’s, who may be guilty of not putting the game to bed earlier in the tie. A fantastic run from Johnson who rounded the keeper, saw his effort hit the post but luckily for the young rams Whitburn picked up the loose ball and lashed it into the Balham net! 3-1 Beaco! Shortly after the ball was picked up at right back from Barber, spraying a ball out to the lively Watters who chested inside and combined well with Whitburn before going on a mazy run, feeding Johnson who tucked his chance away! 4-1 our U18’s lead!

The young rams finished as 4-1 deserved winners, and now face Hayes & Yeading United in the next round. A thank you to Balham FC for their hospitality on the night.