A POINT APIECE AT THE EYRIE

A POINT APIECE AT THE EYRIE 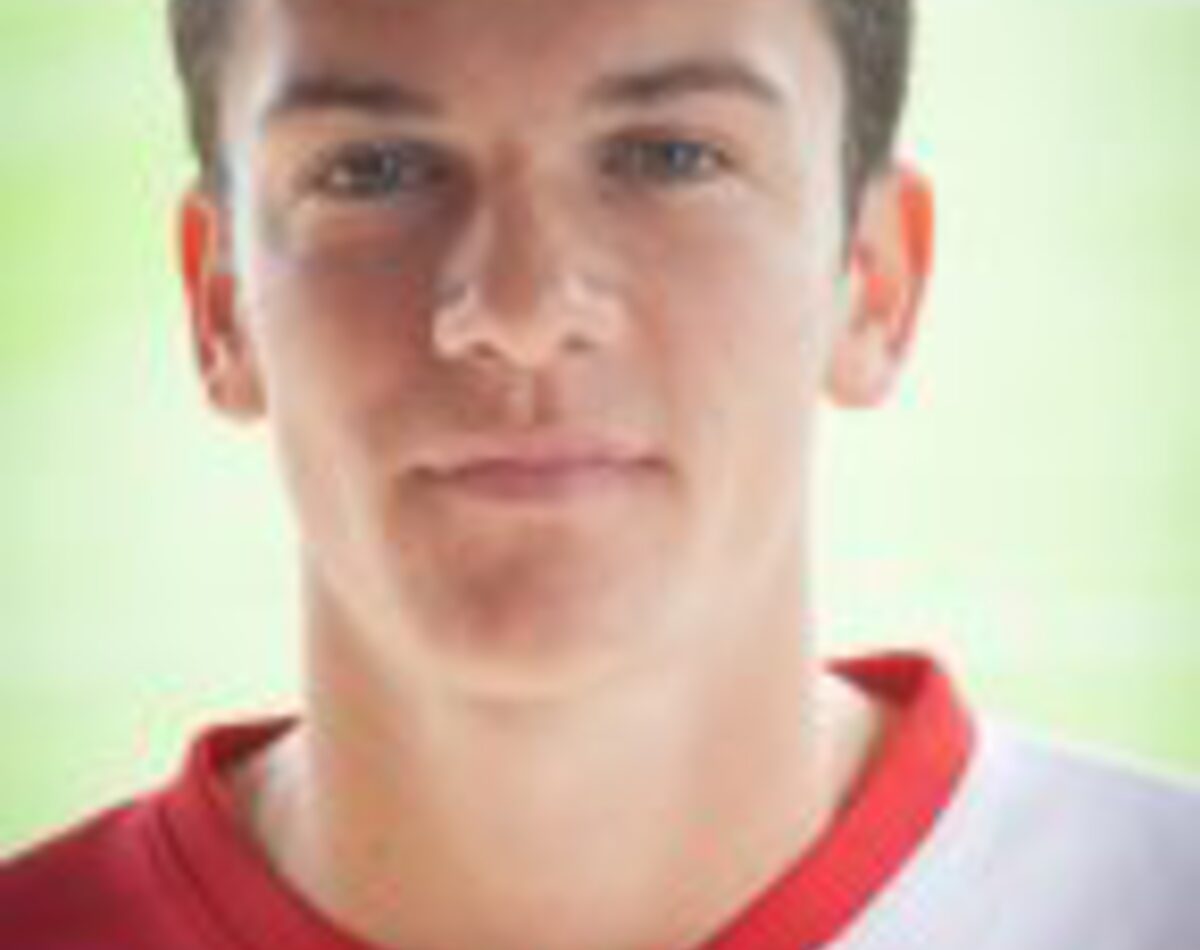 After a somewhat turbulent week off the field SYCOB returned home from Bedford with a hard fought point that, but for some great goalkeeping by the home sides Garry Malone, could have been three.

The Rams nearly had the perfect start when Ollie Jones shot form outside the area cannoned off The Eagles bar. A quite scrappy game then came to life on 13 minutes when a good one two in The Rams box saw Josh McGoldrick smash home past the recalled Sam Bunting.

Twenty minutes later SYCOB were level when an Ollie Jones corner evaded everyone in the Bedford box bar Elliott Carey who stooped to head home at the back post.

The second half was a much better half with Jon Bukasa going close for the home team on 48 minutes and Aaron Berry chipping just over on 55 minutes for the away team. Some lax inconsistent decisions by referee Mr Cartmel led to a somewhat 'tetchy' period from both teams and eventually the dismissal of Carey on 75 minutes for a second yellow.

Down to ten men The Rams moved up a gear and but for two great saves by ex-Ram Malone they would have come away with all three points. His first save came on 80 minutes when a good run and cross by Lee Togwell fell invitingly for Kofi Lockhart-Adams but Malone dived bravely at his feet to divert the goal bound effort and Jordan Ajanlekoko's follow up slipped wide. On 87 minutes Jones looked set to score and hit his shot well enough but Malone stuck out a strong hand to keep it out.

A draw was probably a fair result and one that pretty much ensures that both teams will enjoy at least one more season in the Southern Central Division. After all that has gone on at SYCOB over the last nine months that's an achievement in itself.