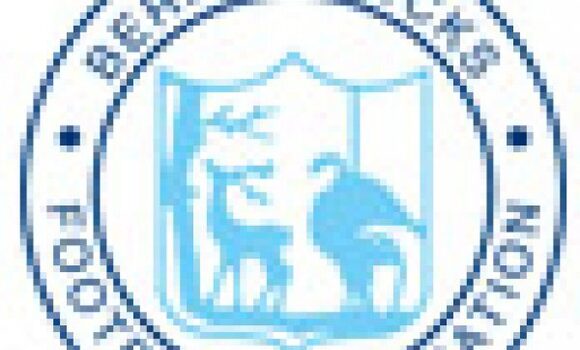 The Quarter Final tie away at Chesham United

will be played on Tuesday 11th November with a 7.45 kick off.

The last two finals of the competition have been contested by The Rams and The Generals with both sides winning one each. Chesham also feature ex-SYCOB starlet Ryan Blake who at the time of writing has nine goals to his name so far this season.