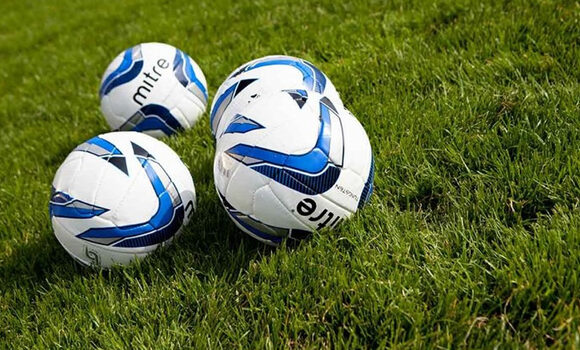 SYCOB and Northwood played out a less than enthralling scoreless draw at a cold Holloways Park, a result that really did neither side any favours in their efforts to move away from the relegation zone.

In the first half the two evenly matched teams traded periods of possession but without any real cutting thrust until the 32nd minute when Rams No.1 Sam Bunting had to be at his best to thwart good efforts by Michael Murray and Omar Vassell.

The second period saw Ollie Jones neatly set up Lee Togwell on 55 minutes but the Captains shot was easily dealt with by Berkley Laurencin in the Northwood goal. Niko Muir had an effort just wide on 59 minutes for The Woods but though both teams worked hard they were equally guilty of giving away possession too easily and a lack of a final ball meant their forwards had little to feed on.

Sub Ashley Kelynack had a header on target on 82 minutes but the best chance of the match came two minutes later when, after some good build up play, the ball fell to Rams top scorer Aaron Berry but instead of putting his foot through it he tried to pass the ball into the net and thus gave the Northwood defence a chance to block and clear the ball. Chance gone.

In truth neither side did enough to win this game but for The Rams it still felt like two points dropped rather than one earnt. Chances need to be taken and points need to be gained as the games come thick and fast over the next few weeks.