'BORO HAND OUT SIX OF THE BEST TO RAMS

'BORO HAND OUT SIX OF THE BEST TO RAMS 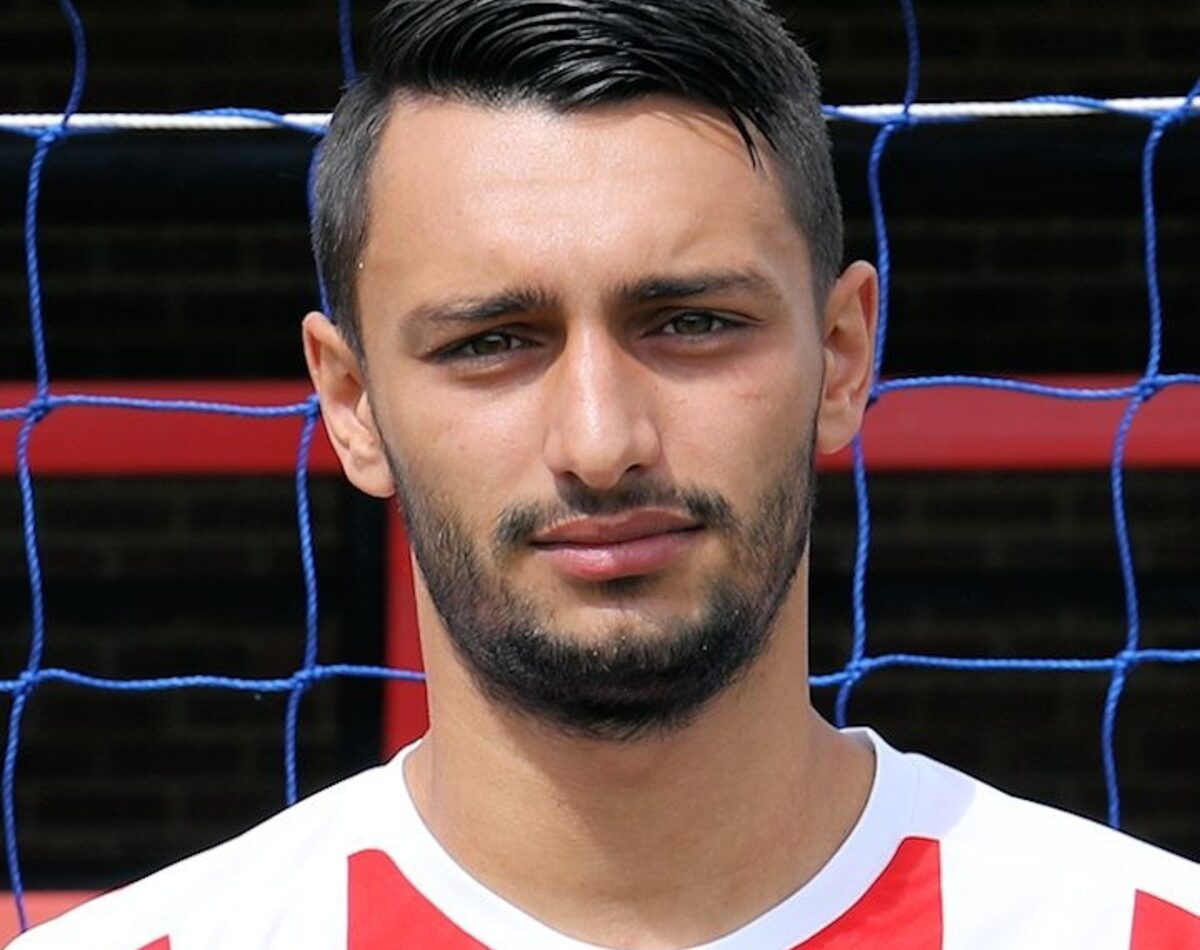 A hat-trick apiece from the home sides Jamie Cureton and Perry Coles saw Beaconsfield well and truly put to the sword on their first ever trip to The Rushmoor Community Stadium, the mighty impressive home of Central Division runners up Farnborough.

After a perfectly observed minutes silence in memory of Ugo Ehiogu, 'Boro took the game to the visitors and on eight minutes went ahead when Coles made the most of a defensive slip to slot past Mohammed Ayoub.

The Rams nearly scored an equaliser two minutes later when Charlie Losasso hit a beauty from thirty yards that cannoned off the Farnborough bar. Five minutes after that Beaconsfield were two down as a Farnborough corner found Cureton unmarked and he was left with the simple task of slotting the ball home. Almost immediately Beaconsfield should have scored as Losasso found himself one on one with Zaki Oualah but instead of going for goal himself he tried to tee up Aaron Berry and the chance went begging.

On 27 minutes Coles literally danced through a static Beaconsfield defence to put his side three up whilst on the stroke of half time Cureton easily spun his marker to put his side four nil up at the break.

With the game won and a Play Off Semi Final to think about 'Boro took their foot off the pedal in the second half thought it always felt that they could, if they so wished, score at will. They did get a fifth on 70 minutes when a good cross from the left found Cureton who's effort went in off the post. Their sixth came on 75 minutes when a ball over the top of the Beaconsfield defence fell to Coles who kept his cool to slot past Ayoub.

Amazingly, having had next to no efforts on goal, The Rams pulled one back on 84 minutes via a strike from sub Aaron Couch but it was scant consolation for a very poor performance from Beaconsfield.

And so another season ends. The Rams have finished in 16th place, well below last year, and they are grateful for their mid season winning streak as a return of two points from a possible 33 at the end would have seen them relegated. Their have for sure been some highs - the FA Cup run for one - but it is with a feeling of disappointment at would could have been that the curtain comes down on the 2016-17 Evo-Stik League Southern Central Division campaign.