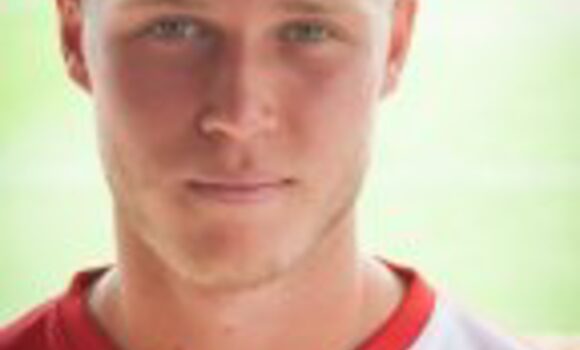 SYCOB's unbeaten run came to a shuddering halt as they were well beaten by Play Off chasing Royston Town.

With regulars Victor Osobu and Elliot Carey unavailable and Charlie Losasso making his debut it took SYCOB a while to settle. Royston on the other hand were raring to go from the start and on 11 minutes Ryan Ingrey easily turned Tom Gant in The Rams area and fired a shot past Sam Bunting.

Seven minutes later hesitancy in the Beaconsfield defence saw Liam McDevitt get a header away that took a strong deflection off Jordan Ajanlekoko to wrong foot Bunting and put The Crows two up.

The shell shocked Rams were then gifted a lifeline when the ball hit a stray Crows hand and they were awarded a penalty on 23 minutes which Aaron Berry converted with a little help from the right post.

Royston's two goal advantage was restored just before half time when their Captain Scott Bridges shot through a crowded area after a corner had failed to be cleared properly by Beaconsfield.

The second period saw a better performance by SYCOB but in truth Crows keeper Mayson Tewksbury really only had one save to make, from a sixty fifth minute shot by Lee Togwell. Berry put an effort just over on 83 minutes whilst AJ had a header wide two minutes later. Sam Bunting made a very good save from a Royston free kick on 89 minutes and their was always a feeling that Royston could have moved up a gear if they had needed to.

Let's just hope this was a "blip" for The Rams as they really will need to play a lot better over the next few weeks if they are to banish any lingering relegation fears.