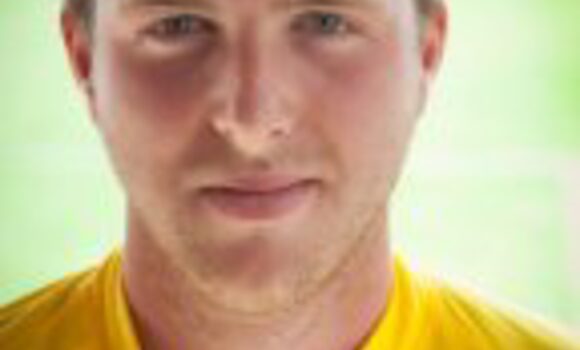 The Rams started brightly but it was The Purple Army who struck first blood when SYCOB made a mess of clearing their lines and Ricky Hill pounced to slot past Sam Bunting. It could have been worse for Beaconsfield two minutes later when a Daventry player was tripped in the area and they were awarded a penalty which thankfully Sam Bunting proved the equal to.

On 29 minutes The Rams were reduced to ten men when Craig Carby was shown a straight red for retaliation though Daventry weren't able to take full advantage.

The second period saw The Rams re-organised and they created half chances for Aaron Berry and Victor Osobu though Davo's Joe Henderson should have done better with a free header on 64 minutes and Bunting made a good save from Anthony O'Connor on 69 minutes.

Romaine Walker had a 74th minute corner tipped over by Robbie Carroll but The Rams finally got an equaliser on 82 minutes when a good passing movement involving Walker and Kofi Lockhart-Adams led to Osobu shooting past Carroll. However, parity was short lived as some poor defending by The Rams gave Simon King a shooting opportunity which he gratefully accepted as he fired past Bunting.

Within sixty seconds Victor was taken down in the Daventry area and up stepped Kofi to calmly tuck the ball past Carroll to give the SYCOB Ten a much deserved point.

Come On You Rams