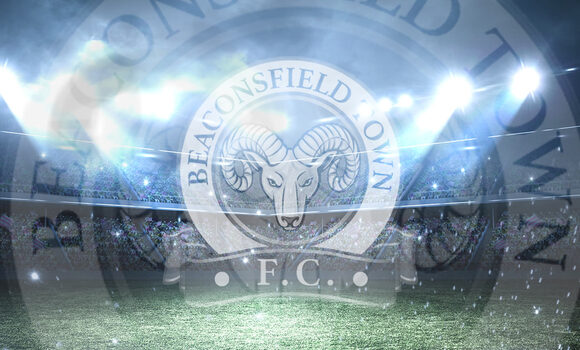 The Rams will play BARKING FC (of the Bostik League, North Division) in the Buildbase FA Trophy First Round Qualifying. The game is scheduled for Saturday 28th October and the details for Barking’s ground are:

As Beaconsfield SYCOB the two teams met back in 1998 in an FA Cup Second Round Qualifying game, Barking wining 1-0 on that occasion so let’s hope for a better outcome this time!

Before that The Rams take on KEMPSTON ROVERS at home in the League on Saturday 14th October before an away League fixture on Friday – yes! Friday – 20th October at AFC DUNSTABLE (LU6 1BB), the game switched due to a fixture clash for the home side and ground sharers Dunstable Town.

Monday 23rd October will then see Beaconsfield at home to AYLESBURY in the League, 7.45 kick off.