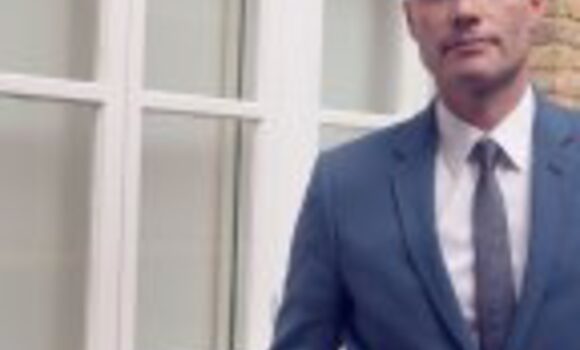 Following the appointment of Geoff Warner as the new manager of The Rams, the club also has a new Chairman in the shape of Andy Agar.

Agar, 45, is the founder and chairman of leading London creative agency whynot!, who will also sponsor the clubs newly designed first team kit for the forthcoming campaign.

Agar said, “I am delighted to have been asked to take on the role of Chairman of such a fantastic club. I am looking forward to working with the team of incredibly hard working and enthusiastic supporters who will make up our new Supporters Trust. I hope that I, and my fellow Board members, will have a positive impact on the Club both on and off the pitch in the coming seasons and create a Club of which the local community can be proud. I would also like to extend our thanks to out-going Chairman Fred Deanus for his huge contribution to the Club. Also to Paul Hughes who is standing down as Vice Chairman after twenty years-service to the club“.

Agar is also a non-executive member of the FAB Academy Advisory Board. The FAB Academy provided the core of the team for last season and, alongside a number of new signings, will again make a significant contribution to the squad for the coming season, having been crowned National English Colleges FA Champions for the 2014/5 season. Agar will be joined by new Vice Chairman Michael Saunders. Saunders brings with him a wealth of financial and management consultancy experience and will add significantly to the new management team.