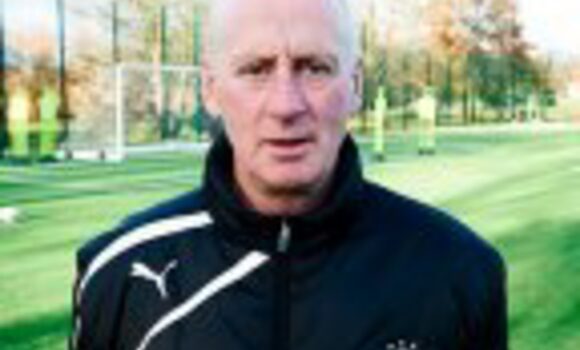 A former youth player at QPR and Brighton, Geoff has played for Wokingham Town and Bracknell Town as well as managing Reading Town, leading them to the Chiltonian League title. He spent ten years at Crystal Palace as Centre Of Excellence director and also a decade as Senior Assistant Academy Manager at Reading and has recently been working with the youth players at Fulham in addition to leading the FAB Academy Under 19’s to last season’s League title. He holds a UEFA ‘A’ Coaching and Academy Management License and will be joined in the SYCOB dug out by last season’s manager Andy Hurley, who will be Assistant Manager, with Captain Lee Togwell  continuing as Player / Coach.

The new regime kick off with a friendly at Bisham Abbey on July 11th against Basingstoke Town followed by further pre-season friendlies on July 14th against Reading U21’s and on July 30th against Thame United, again both played at Bisham Abbey as Holloways Park gets revamped in time for the new season which kicks off on August 8th.