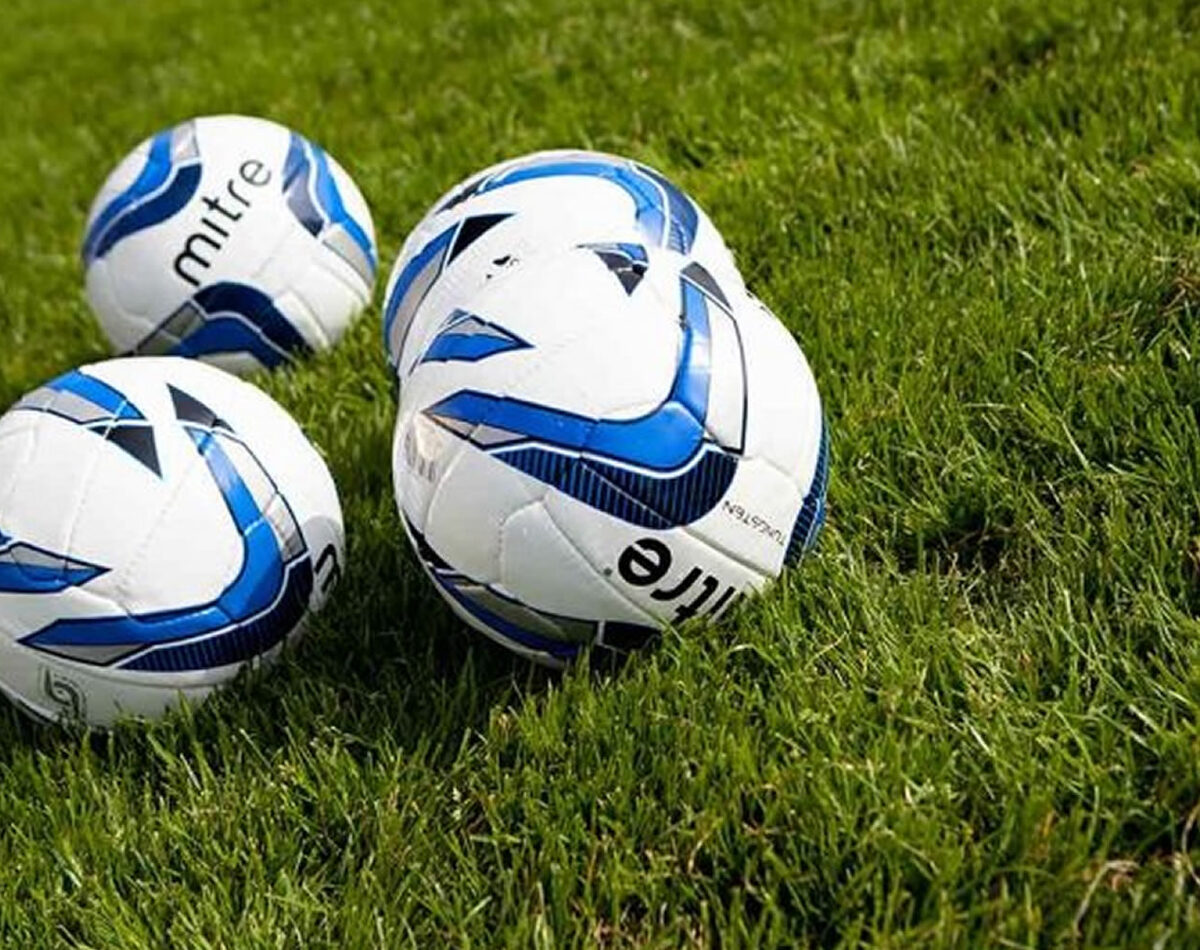 Despite the persistent rain, Beaconsfield and Rangers U18 side played out a highly entertaining game at Holloways Park that could easily have ended 7-7! Rangers took an early lead but were pegged back by a good goal from Spencer Maw. Jack McKnight missed a penalty and Harry Tucker hit the bar before Rangers scored twice more before half time only to see Maw claw another back for the young Rams team.

A deflected effort by Nathan Minhas at the start of the second period drew Beaconsfield level before the visitors got a winner when The Rams failed to clear their lines.

The Beaconsfield team started with

and also saw appearances from Sam Bunting, Ryan Hill and James Harding as both teams made a host of subs in the second period.