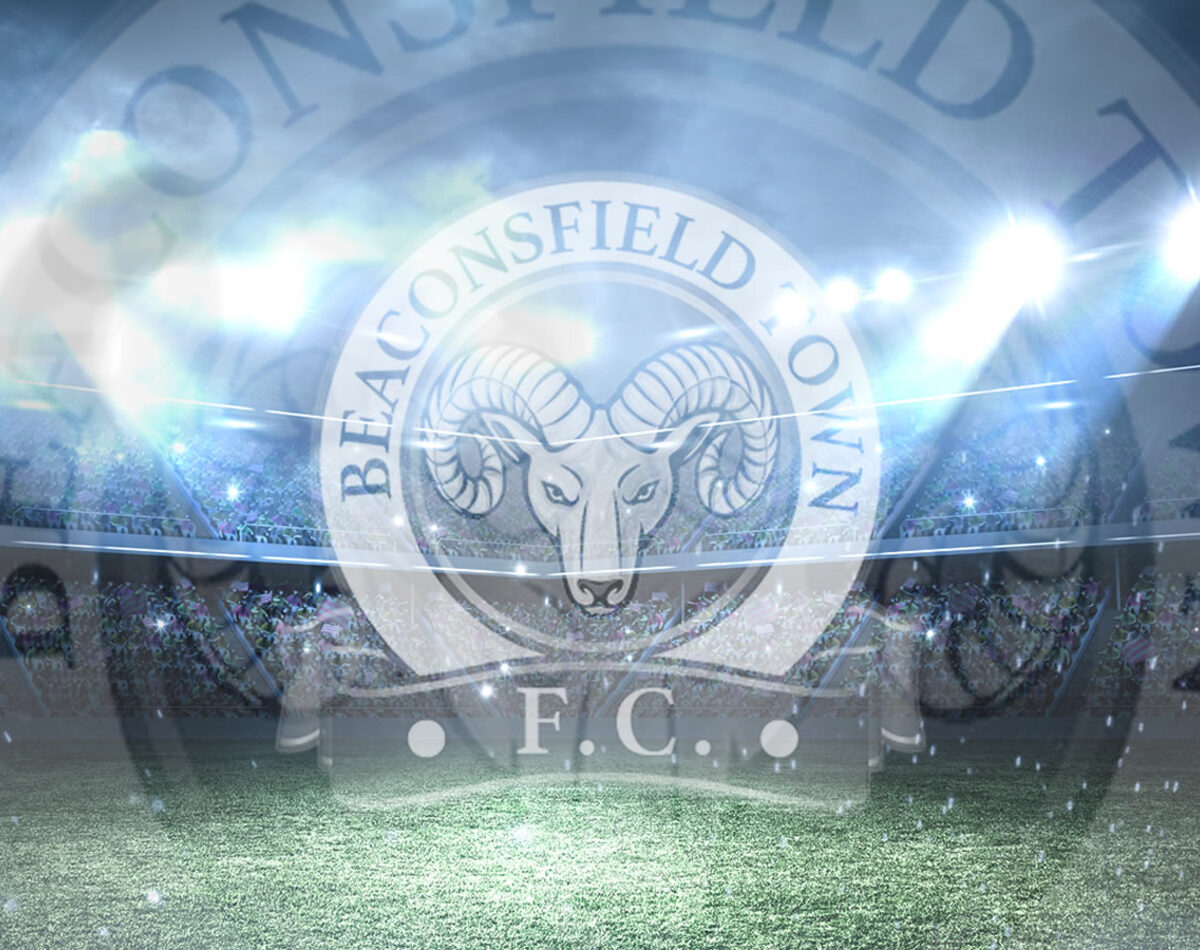 The Rams reward for making it to the First Round of the Buildbase F.A. Trophy for the first time in their history is an away trip to current National League leaders Leyton Orient. The game, which will be played on Saturday 15th December, is by some distance the biggest in Beaconsfield's history.

Manager Gary Meakin said  “We're very pleased with the draw, it’s the one we wanted as our vice chairman is also a season ticket holder at Leyton Orient. It’s a great draw that will hopefully get people talking about our club as we often go under the radar. We also won’t just be going there to make up the numbers”.

Orient are one of the best-supported teams outside of the Football League and are managed by ex-Tottenham Hotspur star Justin Edinburgh. 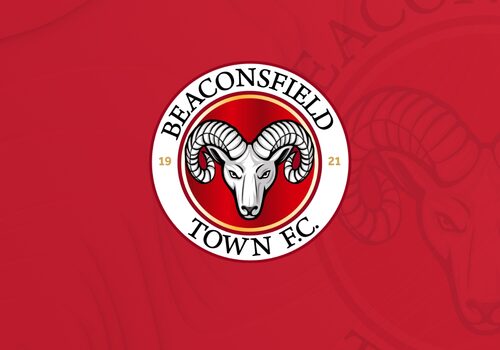