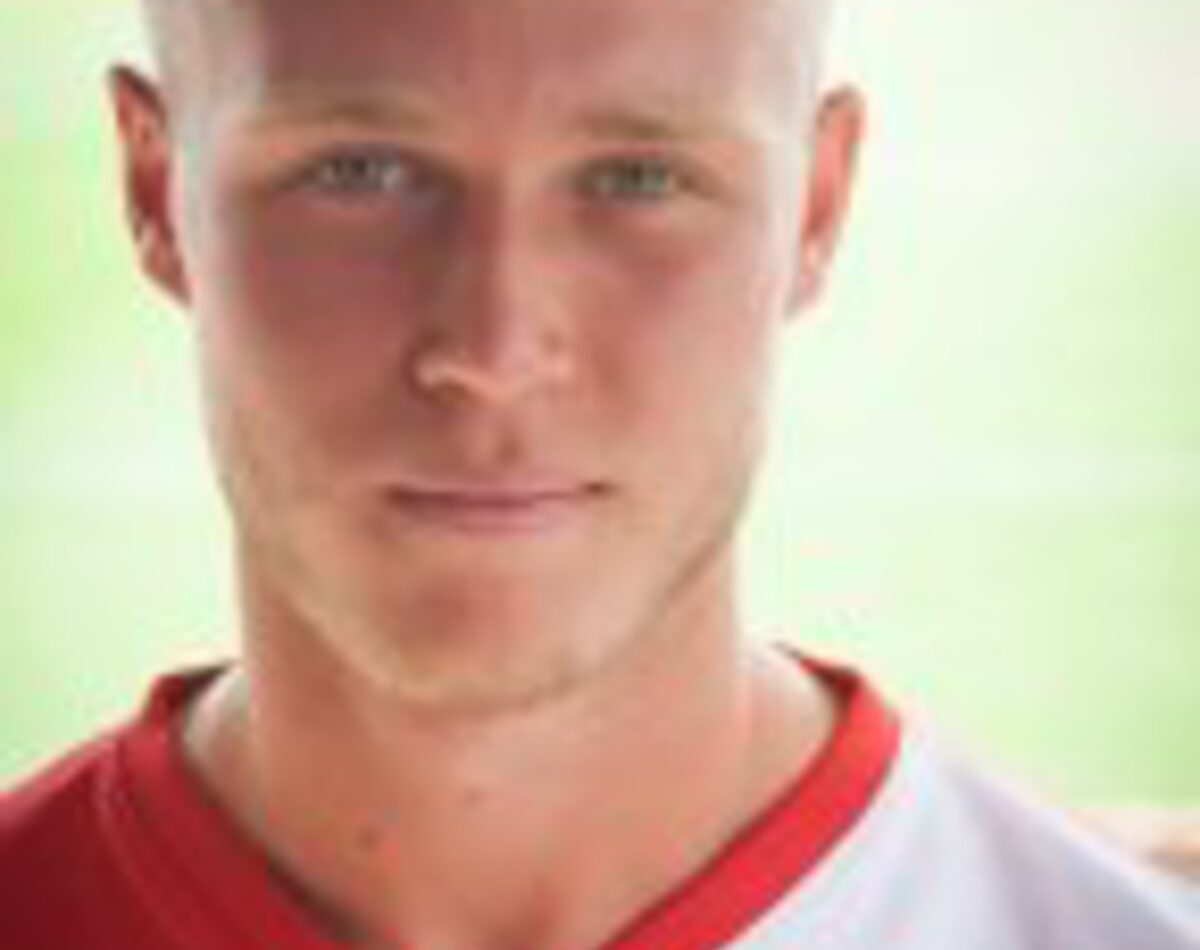 SYCOB returned home with three points and a boost to their goals for column with a solid if unspectacular perforamnce at fellow strugglers North Greenford United.

On a dreadful pitch both sides struggled to string a series of passes together in a frankly awful first half where neither goalkeeper was tested. The less said the better!

The second period began with The Rams replacing Kofi Lockhart-Adams and Romaine Walker with Aaron Berry and Ollie Jones respectively and a much better performance ensued. On 52 minutes Jordan "AJ" Ajanlekoko had a shot well saved by Amadou Tangara in The Blues goal and six minutes later AJ had a good run and set up Berry but the forward scooped the opportunity over the bar.

North Greenford's Amadou Sow forced a good save out of Brendan Hazlett on 60 minutes but generally the SYCOB keeper was rarely troubled as Alex Murray and Sam Flegg repelled anything that was thrown at them. SYCOB finally made a deserved breakthrough on 80 minutes when a long ball out of The Rams defence fell invitingly for Victor Osobu and the striker rounded Tangara before calmly slotting into the empty net. Just what the game (and SYCOB!) needed.

Sixty seconds later The Blues Borja Camacho pulled back Osobu and was shown a second yellow and thus sent off. Osobu made the ten men pay further on 88 minutes when he got on the end of a great Ollie Jones pass to shoot past Tangara.  A minute later AJ saw his effort cleared off the line but Berry couldn't convert thefollow up. However The Rams top scorer did convert two minutes into added time when he was set up by Osobu and sent a shot in that was deflected past the hapless Tangara.

Credit to The Rams for trying to play football on one of the worst playing surfaces in the league. The important thing was to get three points and with other results going their way this was indeed a good day for SYCOB.