RAMS LEAVE IT LATE BUT GET POINT

RAMS LEAVE IT LATE BUT GET POINT 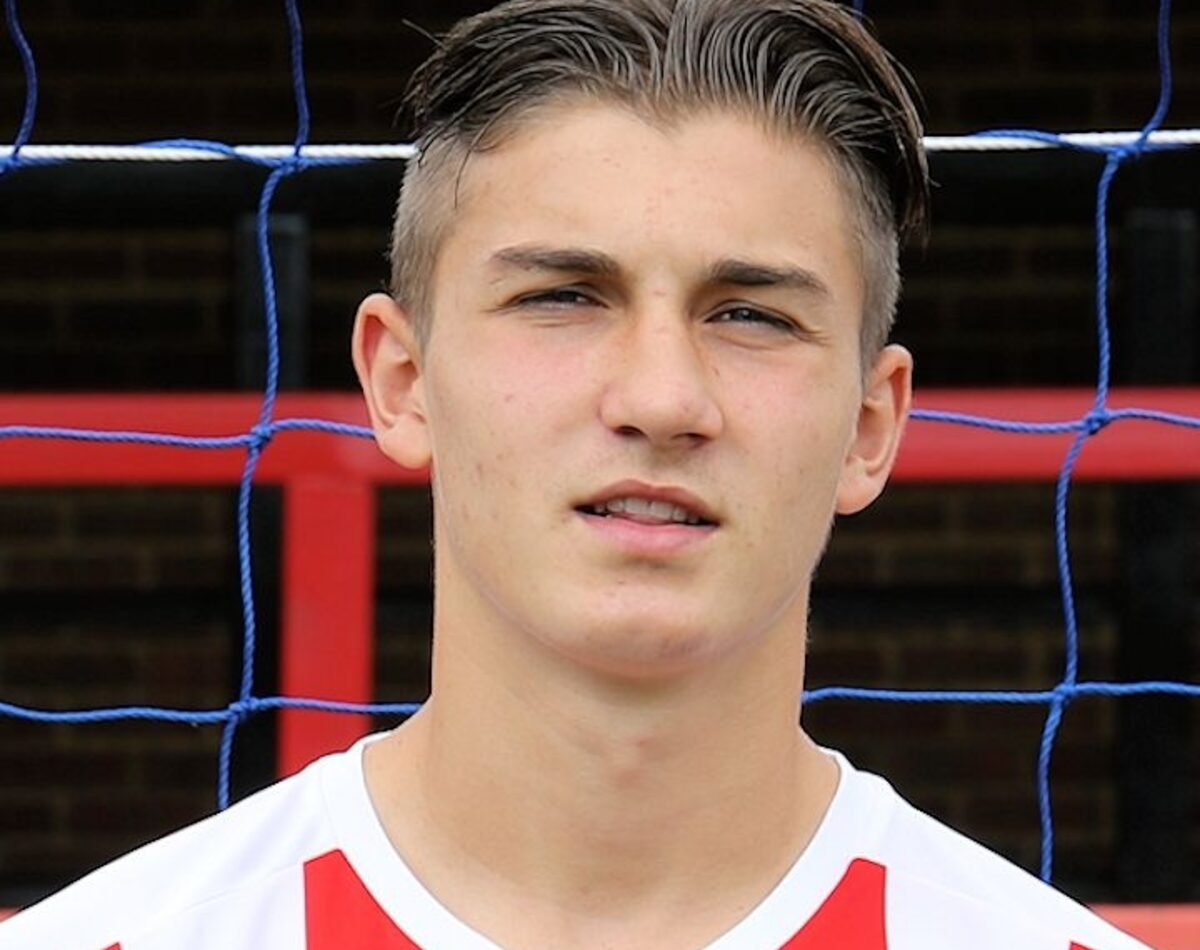 On 90 minutes Beaconsfield were 2-0 down and looking at a third straight League defeat. On 96 minutes they were on level terms and hoping that their League form has finally taken a turn for the better. Oh how Marlow must be sick of the sight of The Rams!

Marlow started the brighter of the two teams, an improvised overhead kick from Chris Ovenden nearly catching Rams keeper Sam Bunting out in the seventh minute. The Blues did take the lead two minutes later and not without controversy. A corner from the left clearly went out of play before coming back in to be met by the head of Calam Gallimore. Despite protests the goal stood.

Matthew Peake-Pijnen had a shot saved by Paul Denton on 11 minutes and Aaron Minhas saw a goal bound effort deflected off one of his own players a minute later as The Rams attempted to get into the game. Ollie McCoy on 29 minutes and Guri Demuria on 32 also had attempts for Beaconsfield whilst at the other end Bunting made a brave save at the feet of Marcus Mealing. Half time Marlow, one goal to the good.

A corner on 56 minutes was only half cleared by The Rams defence allowing Adam Richards to shoot home and put Marlow two up. Beaconsfield really were struggling to string any decent passages of play together - then around the 75 minute mark they finally found their feet and tore into Marlow,.

Spencer Maw had a half chance on 76 minutes with fellow sub Nathan Minhas putting one just over the bar thirty seconds later. McCoy then went very close with a curling effort on 84 minutes whilst Denton pulled off a brilliant reflex save from a McCoy effort on 89 minutes.

As the sides entered "stoppage time" Charlie Losasso picked up a loose ball on the edge of the Marlow area and curled a beauty past Denton to give The Rams what seemed to be nothing more than a deserved consolation goal. However, two minutes later and with Beaconsfield swarming all over the visitors, the ball fell kindly to Maw who tapped home from two yards. Cue delirium (and relief!) amongst The Rams players and supporters and total disbelief amongst their Marlow counterparts.

The desire and determination shown in the last quarter of the game must now act as a springboard to kick start Beaconsfield's league form. On their day they are a match at least for most of the sides in the division so.....