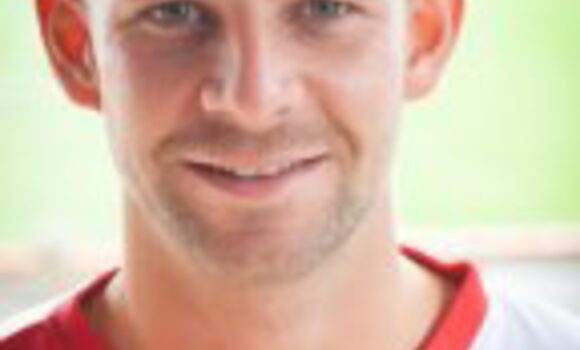 SYCOB were desperately unfortunate not to take all three points from this game as they ended the 2014-15 campaign with only nine men after two of their substitutes were dismissed in separate incidents after some bizarre decisions by Ref Geoffrey Russell.

The Rams bossed the first half with Aaron Berry having an effort smothered by Uxbridge No.1 Paul McCarthy on 22 minutes. Victor Osobu sent a shot across the face of The Reds goal on 26 minutes and Captain Lee Togwell hit a fierce shot onto the Uxbridge bar on 38 minutes whilst Uxbridge generally failed to trouble Sam Bunting in The Rams goal.

Early in the second half subs Kofi Lockhart-Adams and Romaine Walker were brought on by The Rams manager Nas Bashir and this increased the SYCOB attacking moves and led to them scoring on 65 minutes when Kofi teamed up with Victor to set up Aaron Berry whose shot was parried by McCarthy and fell kindly to Charlie Losasso to score his first goal in a Rams shirt.

SYCOB nearly doubled their advantage ten minutes later when Ollie Jones screwed his effort just wide after some good one touch build up play. On 80 minutes, however, a lively tackle in front of the dugouts led to a mass outbreak of handbags involving a whole heap of players and led to the dismissal of Kofi and Uxbridge's Danny Brooker though how Ref Russell or his Assistants could tell who did what to whom  will remain a mystery.

On 85 minutes Romaine Walker danced past two tackles and into The Reds box and was ready to shoot when he was tripped by an Uxbridge boot. Mr. Russell blew not for a penalty but for a free kick to Uxbridge saying that Walker had dived and so showed him a yellow card which, added to the one the forward had received earlier, earnt him an early shower as well.

Reduced to nine men it was tough ask to hold onto their lead and Uxbridge took full advantage and equalised on 89 minutes when Dave Thomas sent a shot past Bunting. There was still time for Osobu to force a good save out of McCarthy before the whistle was blown and Ref Russell was rather sarcastically applauded from the field.

And so another roller coaster season comes to an end at Holloways Park. No doubt there will be changes both on and off the field over the summer break and we will endeavour to update the site with all the news on a regular basis.