RAMS LOSE OUT TO LEAGUE LEADERS

RAMS LOSE OUT TO LEAGUE LEADERS 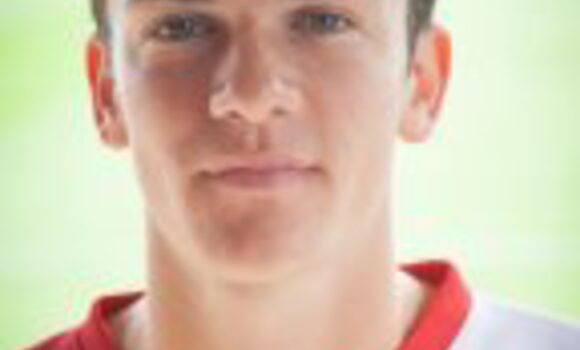 If an away Tuesday night fixture against title favourites (and alleged big spenders) Kettering Town wasn't tough enough then having to deal with freezing conditions, a closed M1, a disrupted M40 and arriving at the ground just before 8, made this almost Mission Impossible for The Rams. However, despite no warm up SYCOB took the game to their higher placed opponents and can count themselves unlucky not to return South with at least a point for their efforts.

The first twenty or so minutes saw both teams "feel" their opponents out, The Rams having a deflected shot on 21 minutes  that nearly caught out keeper Richard Knight. The Poppies first real chance came on 29 minutes and they took it, Andy Hall shooting past Brendan Hazlett in the SYCOB goal.

The Rams didn't let this knock them out of their stride and nearly equalised two minutes later when a half clearance from Knight fell  to Elliott Carey who must have been at least 40 yards out and put in a chip that Knight was immensely relieved to be able to push over the bar.

On 40 minutes however, Carey did put his side level when he exchanged passes with Alex Murray and from well outside the area hit a fantastic shot into the top right hand corner for a definite contender of Rams Goal Of The Season. You beauty!

The euphoria felt going in at half time by The Rams soon evaporated as not twenty seconds into the second half Dubi Ogbonna took advantage of a slip in the SYCOB defence and slotted the ball home.Not sure any Rams player actually touched the ball before it was in the net.

Still SYCOB refused to buckle - Kurtney Brooks hassled the Poppies midfield into mistakes, Victor Osobu caused panic every time he ran at their defence, Alex Murray and Guram Guramishvilli coped manfully with anything the forward line threw at them...across the board The Rams matched their opponents on a bumpy, frozen surface that made "proper" football a tad awkward. Just that final pass eluded them.

The Kettering support were relieved to hear the final whistle and the victory took them back to the top of the Central Division. It also meant they did the double this season over Beaconsfield. However, there was enough on display in The Rams performance to convince many that they have the tools to get themselves out of their current predicament and with a little luck they will start to nick draws from games like these.