RAMS UP TO FIFTH WITH FOUR-MIDABLE SHOWING!

RAMS UP TO FIFTH WITH FOUR-MIDABLE SHOWING! 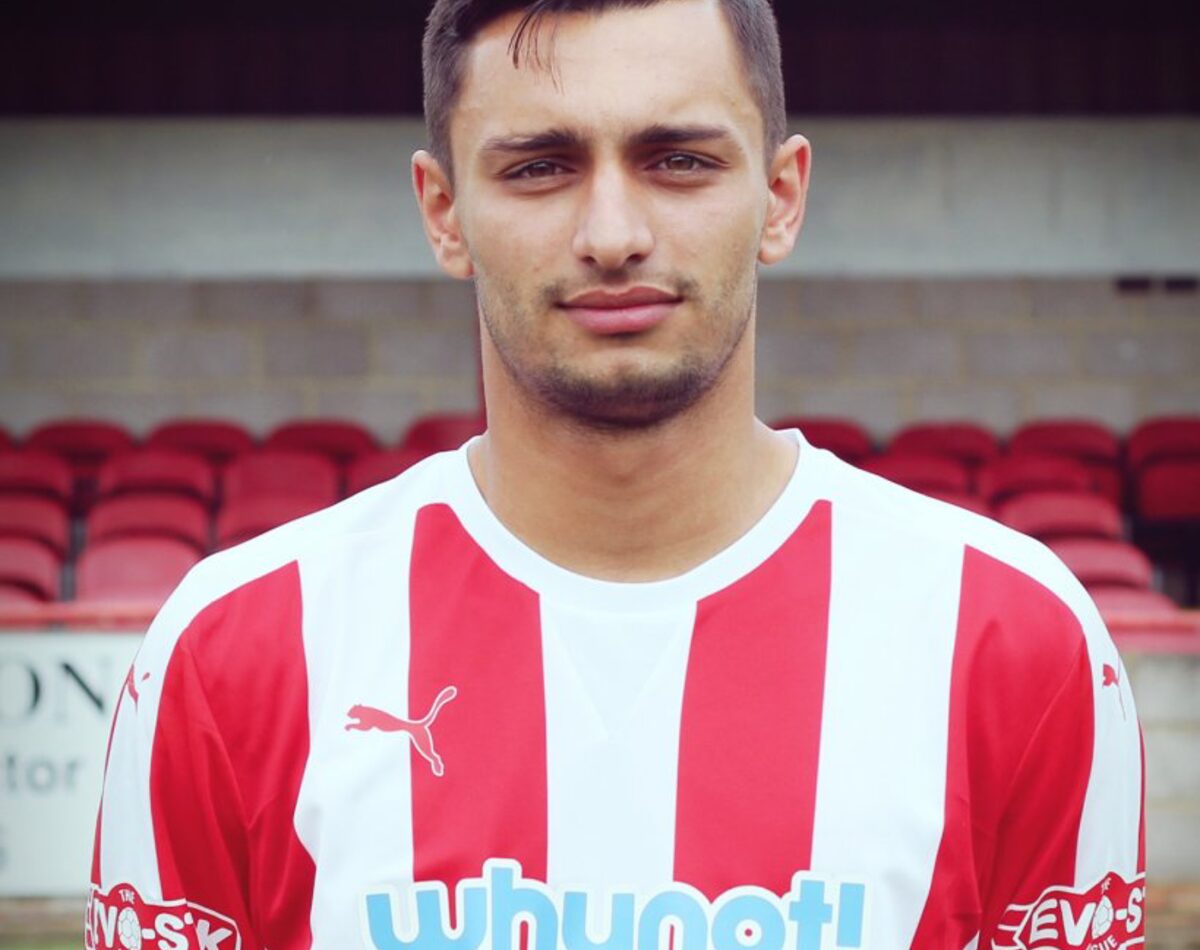 Beaconsfield returned to winning ways with a comprehensive victory over high flying rivals Northwood and in the process leapfrogged their opponents to move up to fifth in the Central Division table.

The Rams took the lead in the eighth minute when Omari Patrick headed in from a looping cross form the right. Two minutes later Aaron Minhas should have scored after he spun his marker and got a shot away only to see it go wide. The lively Patrick also could have added to the score on the quarter hour mark but his shot didn't match his fine run through The Woods defence.

The remainder of the first half saw a lot of possession by The Rams but with no further score and only a shot blazed over the bar by Aaron Berry to show for their efforts.

However, after only sixty seconds of the second half Aaron Minhas sent a screamer past Berkley Laurencin, the Northwood No.1, to chalk up his first goal in a Beaconsfield shirt. Charlie Losasso had a good effort tipped wide on 48 minutes but on 56 minutes Omari made the most of a slip by a defender to poke the ball past Laurencin for his second and The Rams third.

On 68 minutes, after some good one touch passing, Tristan Campbell hit a beauty that smashed off the Woods post. The Rams were firmly in control, a point fully emphasised on 73 minutes when debutant Ryan Debattista scored with his first touch in a Rams shirt just thirty seconds after being introduced as a substitute. He almost scored again on 85 minutes but his goal-bound effort hit Elliott Carey and bounced to safety.

It wasn't until the 90th minute that Rams custodian Sam Bunting had a save of any note to make as he tipped over a well struck free kick. However he was beaten sixty seconds later by a header from Perry Dicker but it was too little too late for Northwood.

This was a most welcome three points against a team who normally prove a real handful. Across The Rams side it was a real team performance and bodes well for the up and coming League and Cup games away against leaders Chalfont St. Peter.