Respect - have it at all times!

Respect - have it at all times! 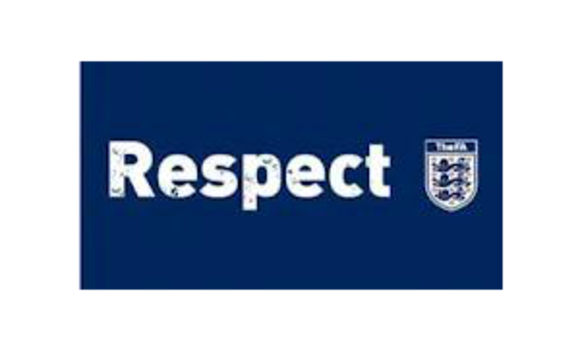 Respect is The FA’s programme to address unacceptable behaviour in football – on and off the pitch.

On average, 7,000 referees quit football every year at because of the abuse they receive from players and from the sidelines.

Lots of children also pack it in because of the attitude and actions of over-enthusiastic and pushy parents.

In response, The FA’s Respect programme provides a series of tools for leagues, clubs, coaches, Referees, players and parents from grassroots to elite football to ensure a safe, positive environment in which to enjoy the game.

Holtspur FC has been part of the Respect campaign since its inception in 2009. We see this as a vital part of not only the wellbeing of all our players through our Charter Standard Status, but also for the wellbeing of grassroots football in England. 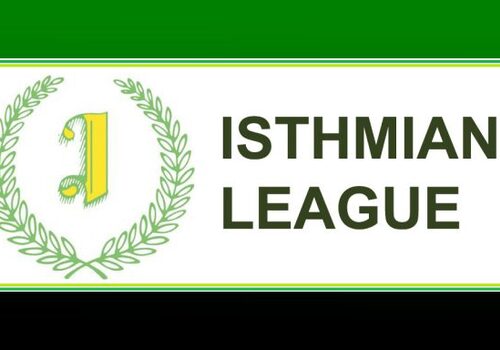 Under 18 RAMS Join the Isthmian League