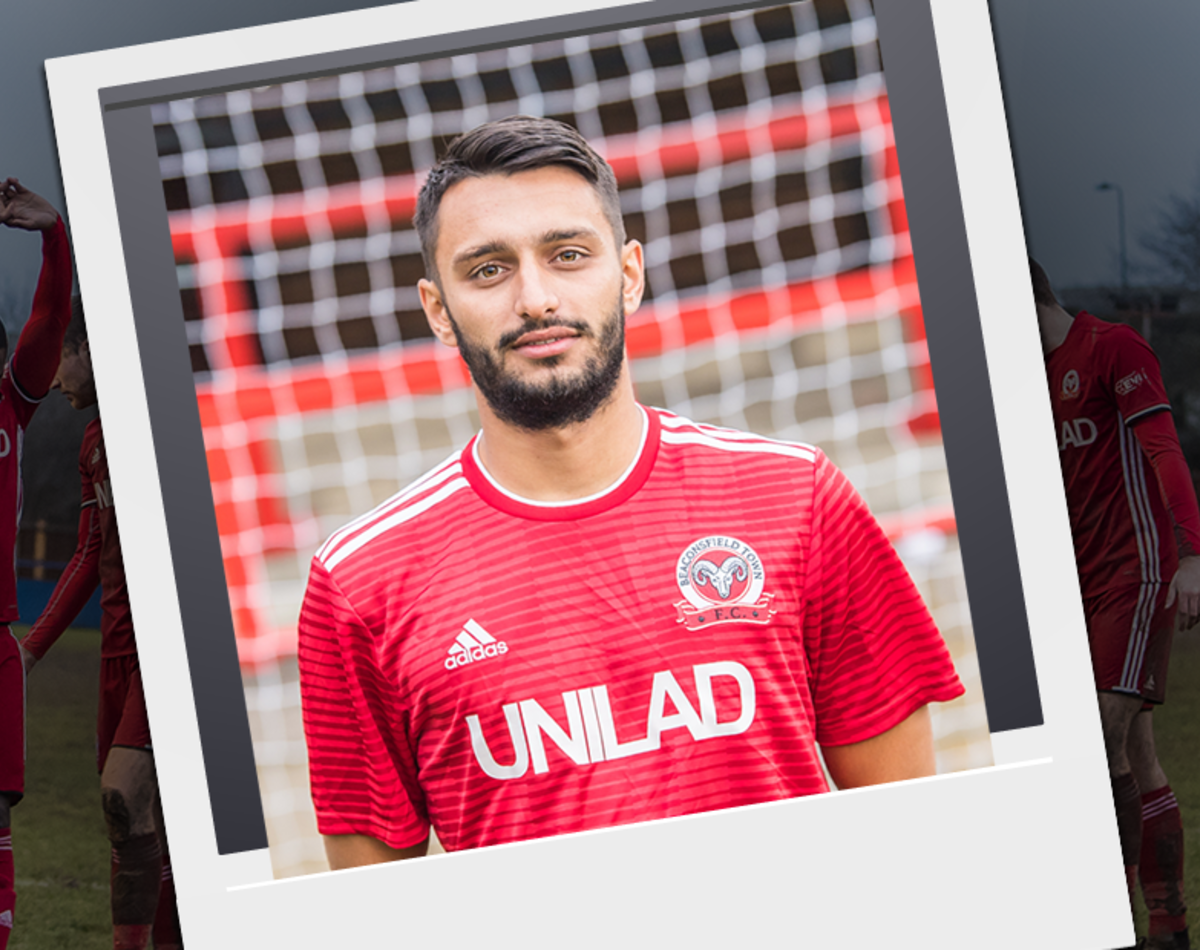 As we enter the final two months of the season there has been some ‘tweaking’  of The Rams squad by manager Gary Meakin.

Joining the side from Hayes & Yeading is goal keeper Charlie Burns who made his debut in the narrow defeat away at Poole Town.

Also arriving is winger Thomas Gogo who has come in from Staines Town as has young forward Billy Montague.

Moving on from Holloways Park is Nathan Webb who has signed for Hayes & Yeading and Stefan Powell who has joined Potters Bar Town. Goalkeeper Ravan Constable has also departed as has the highly popular Andre Costa. We thank all these players for their service to The Rams.

However, keeper Jamie Norris has had a recurrence of his cruciate ligament injury and faces another long haul on the sidelines. Also out for the rest of the season is Bajram Pashaj who has a broken arm after the ‘challenge’ on him during the Hendon game. We wish Jamie and Baj the best in their recovery.