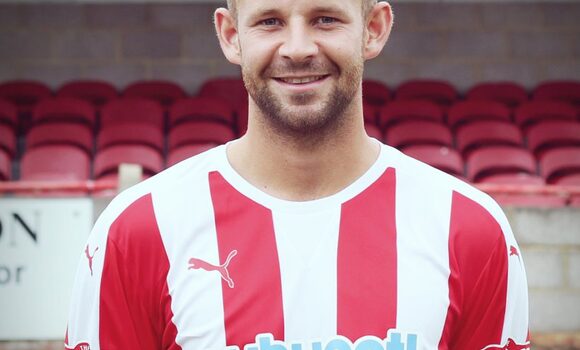 Beaconsfield completed their first "double" of the season with a hard fought and well deserved victory over Kings Langley - and this in spite of some bizarre decisions by ref Shaun Barry.

The home team started well with the (brilliantly named) Lorenzo Ferrari bringing out a good save from Brendan Hazlett in the first minute whilst sixty seconds later there was a mad scramble in the Beaconsfield box which eventually saw the ball hacked off the line. Manny Folarin also went close with a header on six minutes as The Rams struggled to get going. Once they did, however, they looked very good - Sam Deadfield, for example, went close with a shot on 18 minutes.

They made the break-through on 35 minutes when a Tristan Campbell pass saw Aaron Berry hold off his markers and ride some strong tackles to calmly pass to Tope Fowudu who stroked the ball in to the empty net. Five minutes later is was 2-0 as Lee Togwell scored after a six pass move had split the Kings defence. Just before half time though Ref Barry - luckily for Beaconsfield - only booked Guri Demuria for a rash challenge when a lot of refs might have shown a straight red. Cue an outraged home bench.

Kings Langley came out all guns blazing in the second half and halved the deficit on 46 minutes when Ferrari made a great run and shot past Hazlett. Beaconsfield then soaked up quite a bit of pressure and the game became littered with niggly fouls and minor handbags that saw Deadfield, Wholfiel and Losasso all booked for The Rams (plus a couple of Kings) as ref Barry seemingly "lost his way".

The main talking point came on 85 minutes when Jack Read chased down a back pass and the loose ball fell to Losasso in the area who was taken out by keeper Ant Ladyman. After what seemed an eternity not one card was shown but a penalty was given. Bizarre decision much to the amusement of both sets of supporters.

Jack Read took the penalty to put Beaconsfield 3-1 up and finally knock the stuffing out of a good Kings Langley side.

This was a great three points for The Rams and moves them up to sixth in the table and stretches the unbeaten league run to seven games.