THREE ON THE SPIN FOR SYCOB!

THREE ON THE SPIN FOR SYCOB! 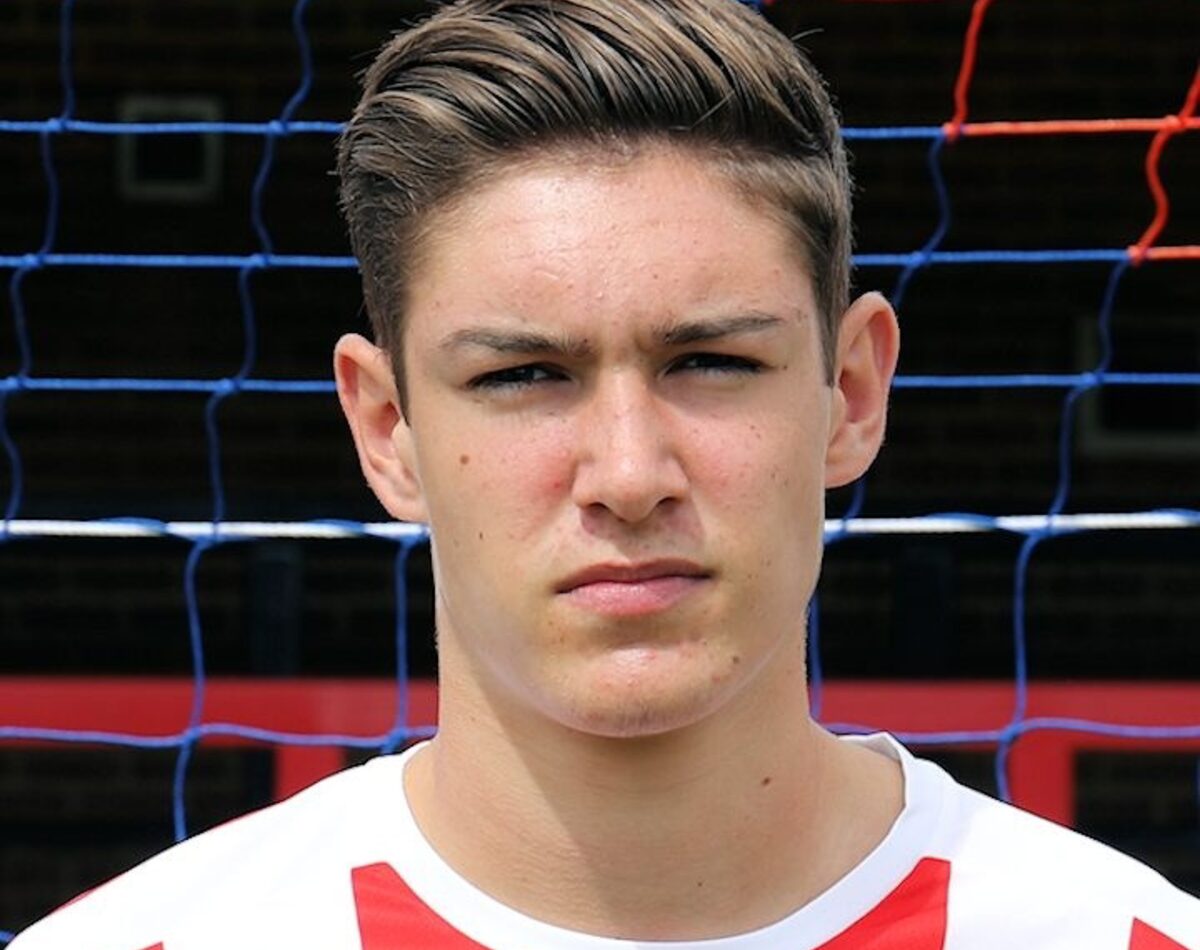 Beaconsfield came from behind to register an impressive victory away at Ashford Town and in the process chalked up their third win on the trot.

The hosts could well have been two up in the opening stages as both Dan Fleming on four minutes and Mark Bitmead on six minutes were thwarted by good saves from Sam Bunting. Beaconsfield's first chance of note came on nine minutes when their well rehearsed corner routine saw Jack Lyons blaze wide. On 15 minutes a Charlie Losasso free kick fell kindly for Aaron Berry but his effort was well saved by Kav Keedal in The Tangerines goal.

On the stroke of 45 minutes Ashford went ahead as a cross by Bitmead was poorly defended by The Rams and Kam English was allowed time and space to shoot past Bunting for a half time advantage.

Beaconsfield were level four minutes into the second period as a break by Losasso saw him pull the ball back for Jack McKnight to fire home in some style. The next twenty or so minutes then saw both teams trade periods of possession but with little end product. The last quarter of an hour however saw Beaconsfield on top as Losasso fired just over and sub Nathan Minhas forced Keedall into a fine save on 76 minutes.

Ashford Captain Scott Weight was then sent off on 81 minutes for a second yellow - both seemingly for verbal's towards the ref - but before play recommenced Jack McKnight was also dismissed, a straight red, for stupidly kicking out at an Ashford player in direct sight of Ref Mr.Gill.

English then had a glorious chance to win it for Ashford on 84 minutes but dragged his effort wide when well placed. Losasso and Guri Demuria both had efforts in the closing stages but just as it seemed the points would be shared Losasso, on 96 minutes, played in the lively Ryan Hill whose legs were taken from him by Samad Kazi for a stonewall penalty. Up stepped Callum Bunting to fire the spot kick home and ensure all three points came Beaconsfield's way.

Across the team - and in particular Beaconsfield Man Of The Match Ryan Haugh - The Rams put on a solid display and the work rate, particularly in the second half, could not be faulted. Three consecutive wins will do the confidence no harm whatsoever but the hard working nature of all three victories should not be underestimated either.