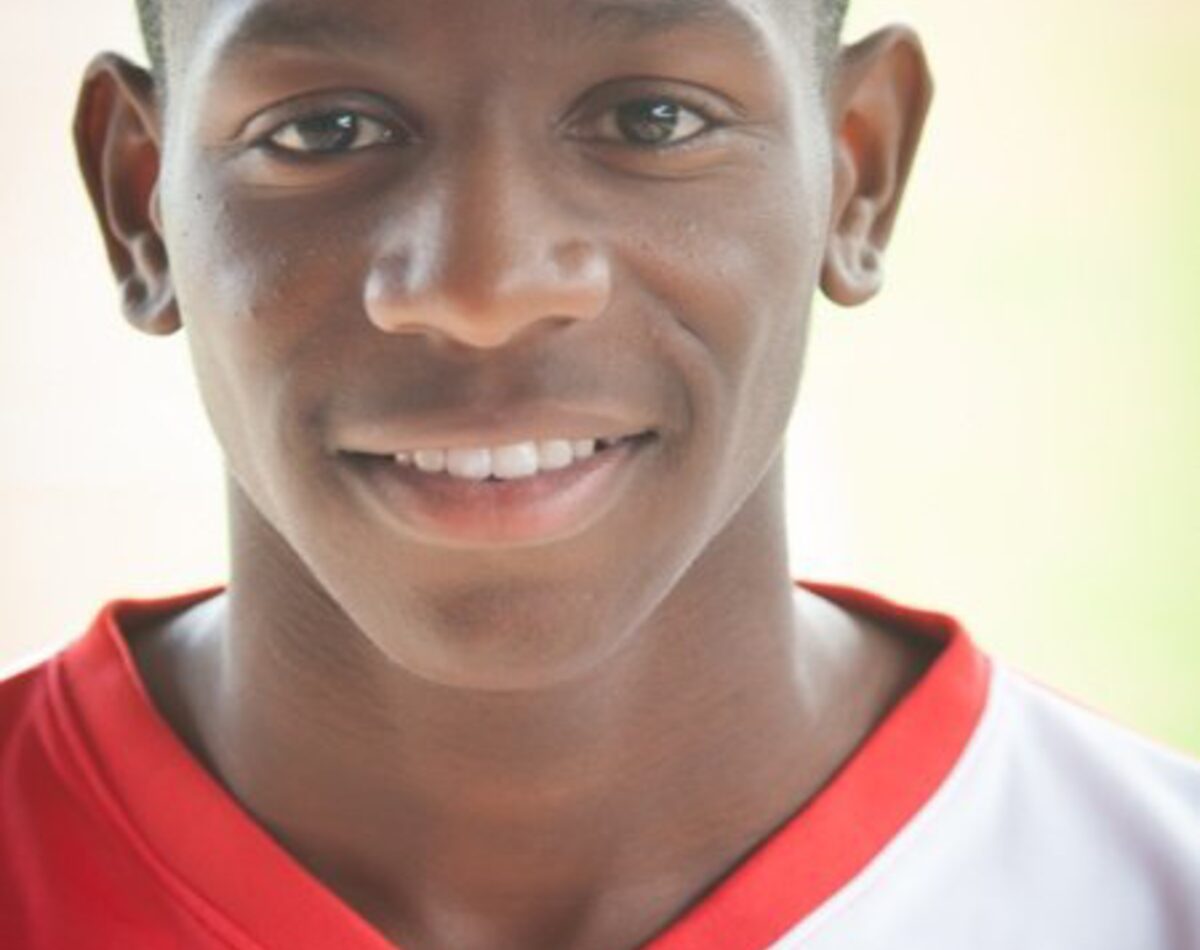 An awful first half had only a tenth minute shot over the bar by The Rams Romaine Walker to show for it as both teams failed to enjoy any decent passages of play.

Jordan Ajanlekoko had a header wide on 63 minutes and the lively Victor Osobu hit The Brook post sixty seconds later and also brought out a good save from Melvin Minter on 75 minutes. Berry then scooped over the bar from three yards on 77 mins and just as it looked like SYCOB would never score, substitute Omari Patrick sent a great shot past Minter on 81 minutes to bring his side deservedly level.

A point was probably more useful to SYCOB than their visitors but the quicker The Rams can hit the magic 40 point mark the better!