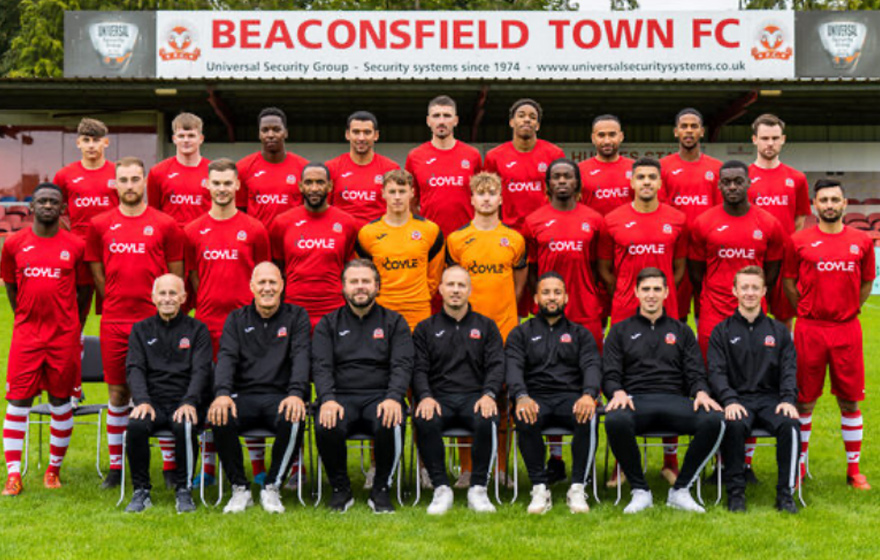 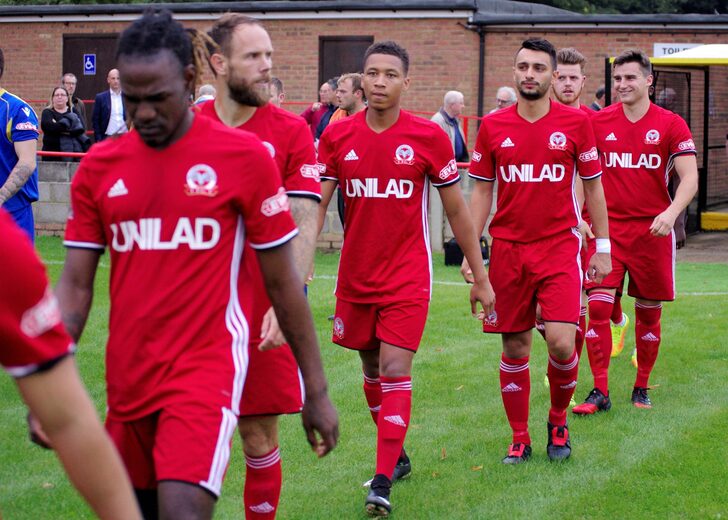 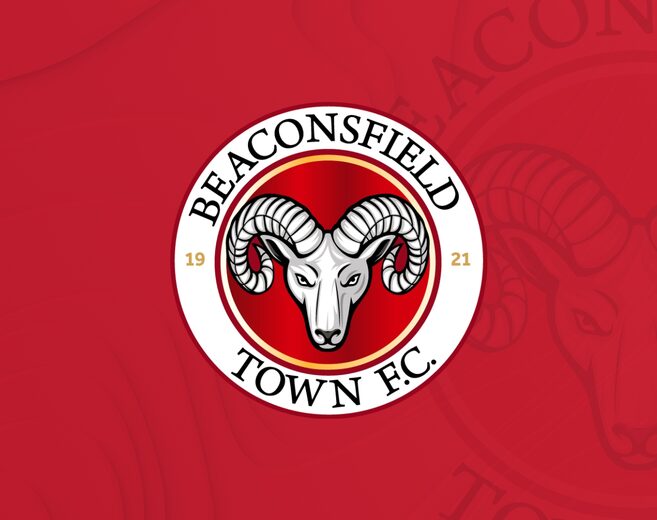 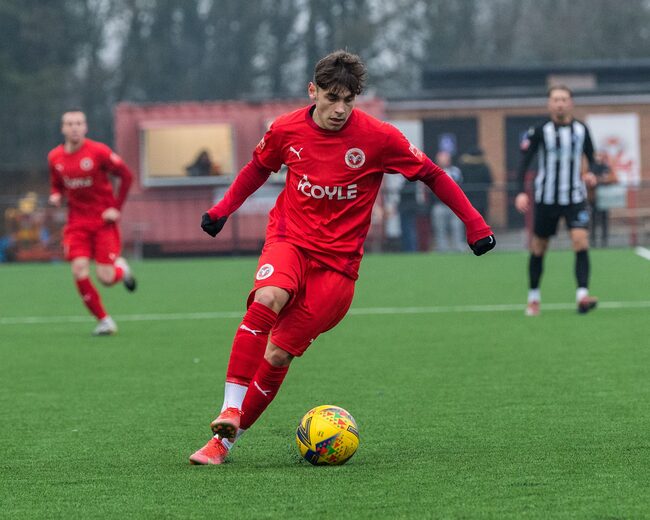 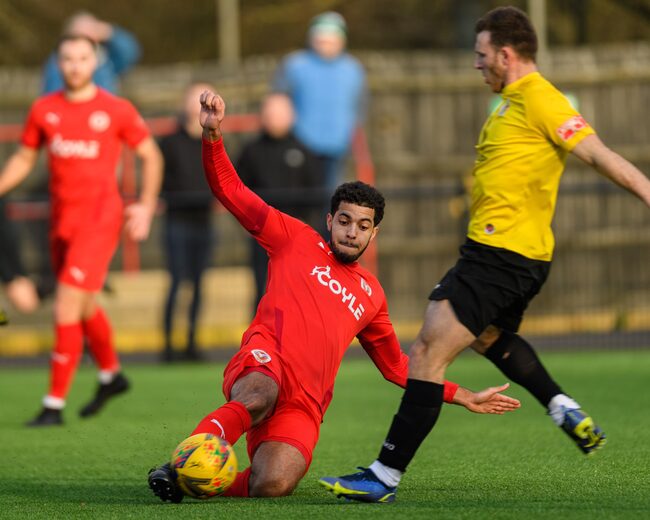 The Rams are proud to play on our brand new, state-of-the-art 3G pitch at Holloways Park, Beaconsfield.

Though formed as recently as the summer of 2017 the roots of Beaconsfield Town FC stem from Beaconsfield SYCOB which was founded in 1994 following a merger between Beaconsfield United and Slough Youth Centre Old Boys (hence the “SYCOB” in the Clubs name).

United dated back to 1921 and were themselves a coming together of two local teams whilst Slough Youth Centre formed their first football team in 1938. With Slough Youth Centre Old Boys unable to progress due to a lack of ground provisions and United themselves struggling on and off the field at the time the decision was taken to amalgamate the two clubs and so Beaconsfield SYCOB was born.

Initially playing in the London Spartan Premier Division, and with Fred Deanus as Chairman, Beaconsfield SYCOB chalked up a series of Top Five finishes before finally winning the league in 2000 / 01 under the guidance of Simon Delahunty. However they were refused promotion to the Isthmian League due to some harsh technicalities over the terms of their lease. A further three seasons were spent in the Spartan South Midlands Premier Division before Beaconsfield SYCOB again won the league in 2003 / 04 and this time gained promotion to the Southern Football League (Division One East).

The Rams made solid progress in their early years at Step 4 and over three seasons played in three different leagues – Division 1 East, Division 1 West and finally Division 1 South & West from where they were relegated in 2006 / 07. However the appointment of ex-player Jamie Jarvis, ably assisted by Peter Scott, saw The Rams not only win the Spartan South Midlands Premier Division at the first attempt but also win the Berks & Bucks FA Senior Trophy and the Premier Division League Cup, a fantastic treble of silverware.