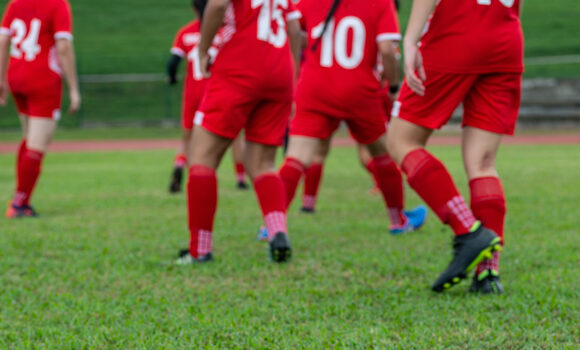 Beaconsfield Town Football club is one of the premier community football clubs in South Buckinghamshire with a long history having been originally formed in 1921. Beaconsfield Town FC is an asset to the town of Beaconsfield and provides an opportunity for young people to engage in healthy sport, develop disciplines and friendships and even go on to play at higher levels.

Fot the 2022/23 season we have launched a new Ladies secition; the Ladies will play in the Thames Valley Counties Women's Football League and an under-12 team will play in the Berhsire Couty Girls League, all home games will be played in the stadium at Holloways Park on the new 3G pitch.

The girls will be coached and managed by a team of UEFA qualified coaches with the aim of developing a successful squad ready to compete at a much higher level. Girls will train every Wednesday evening under the floodlights and trials will start in May for those who wish to join the club. 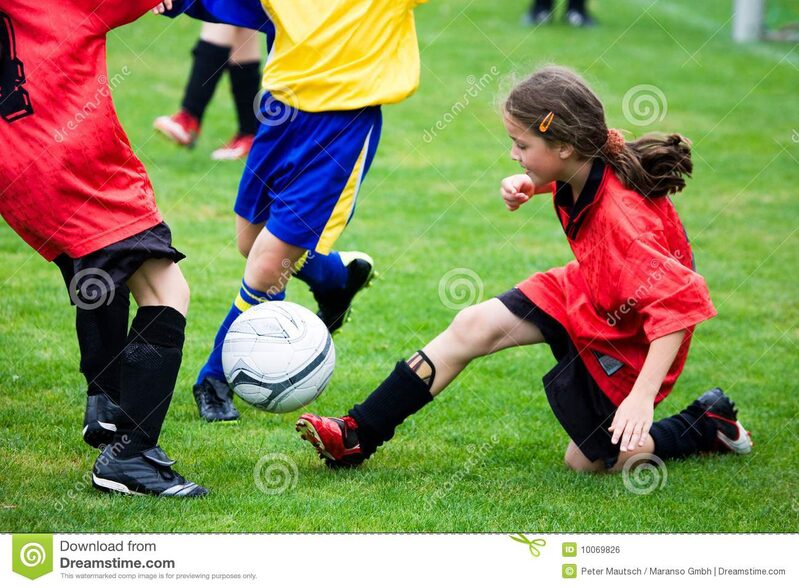 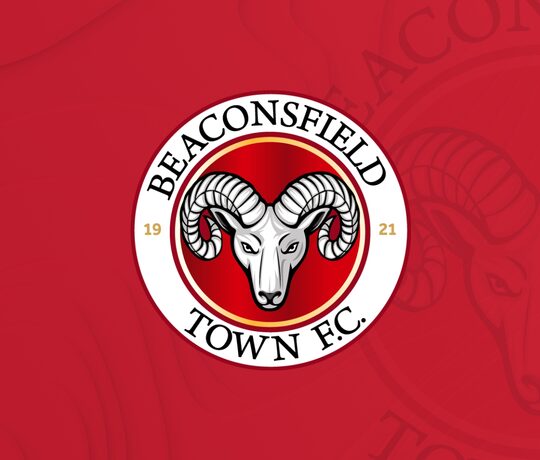